The Navy diver taken to hospital following an underwater incident in Auckland's Waitematā Harbour has died in hospital. 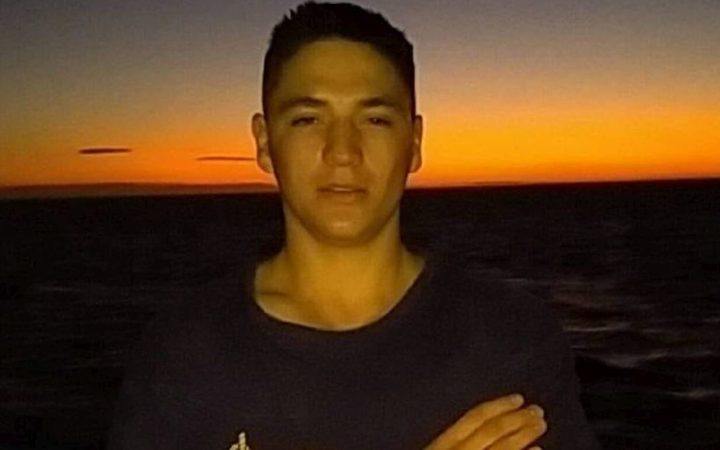 A Defence Force spokesperson said the Royal New Zealand Navy member was about 8m underwater during advanced diver training when the incident occurred.

His colleagues gave him first aid and emergency services were called.

Mr Yarwood was an able communications technician and after the course was planning to join HMNZS Matataua as a qualified diver.

He's survived by his fiancee, parents and two brothers.

Police were called to the incident off Devonport wharf about 9.50pm on Monday. St John Ambulance said the sailor was taken to North Shore Hospital.

The NZDF said the navy was supporting the sailor's family.

Police, WorkSafe and the Coroner are investigating. The NZDF will be conducting a Court of Inquiry.