Former chief families commissioner Belinda Milnes is to appear in Masterton District Court on Thursday after being charged with assault and trespass. 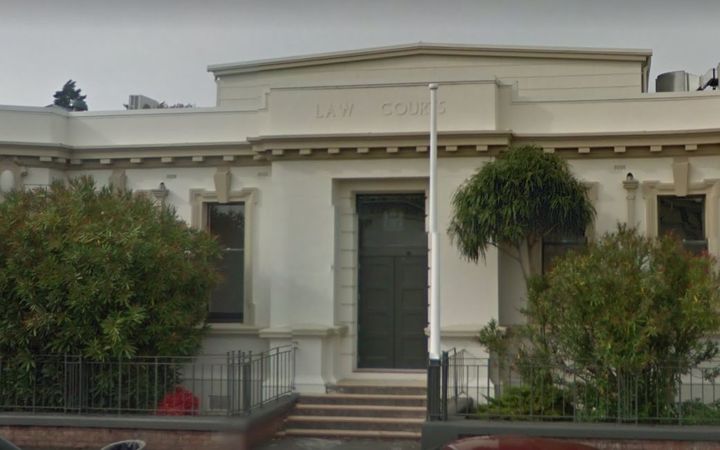 Her lawyer, Phil Mitchell said Ms Milnes has been charged with assault under the Summary Offences Act which was the most minor assault charge.

He said his client was accused of walking vigorously towards her estranged husband David Ware while dropping off their daughter.