All 50 of the victims of the Al Noor and Linwood mosque attacks have been buried in Christchurch or repatriated to other places. 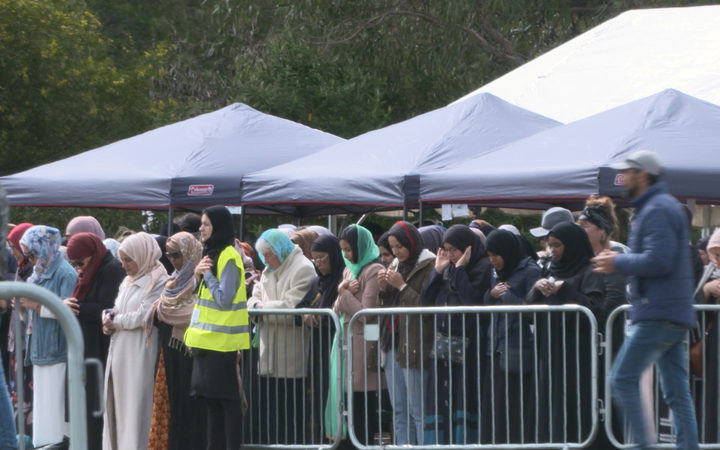 The burial services for 41 of the victims took place at Memorial Park Cemetery in the Christchurch suburb of Linwood.

The other nine victims were either repatriated to their country of origin or sent to other parts of New Zealand for burial, a Christchurch City Council statement said.

Royal Commission of Inquiry into the attacks