The two pilots of a light aircraft that crashed in the Kaimanawa Ranges overnight have died. Police confirmed the bodies of the two men have been recovered. 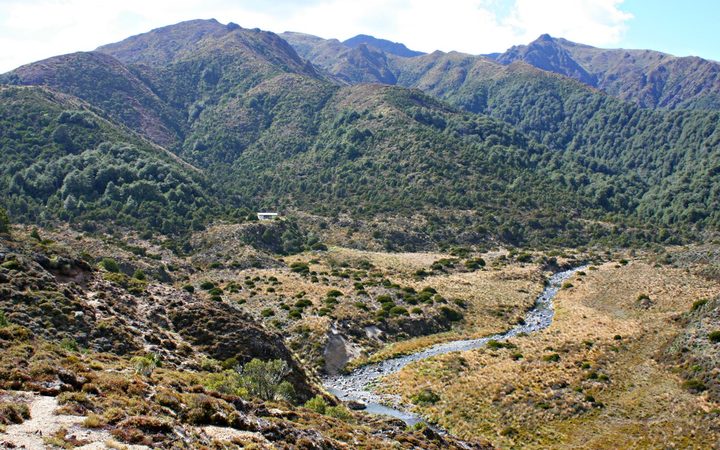 Air accident inspectors were expected to arrive at the crash site Monday.

Ardmore Flying School CEO Ian Calvert said the two people on board were both pilots and flight instructors employed by the flying school.

The DA 42 twin engine propeller plane was reported overdue last night flying from Palmerston North to Ardmore in Auckland, via Taupō, he said. It had a last known location over the Kaimanawa Ranges. It had not been confirmed where the plane was found.

Radar contact was lost about 9pm on approach to Taupō, Mr Calvert said.

The two instructors were training for a higher licence and were gaining flying hours towards that.

A rescue helicopter was deployed on Saturday evening but couldn't get to the last known radar location in the Kaimanawa Ranges due to low cloud and drizzle, a Rescue Coordination Centre spokesperson said.

Airways had alerted RCCNZ at 10:30pm on Saturday and police were notified at 11:50pm.