Southland fire crews have battled a large fire overnight that destroyed and damaged buildings in Ohai. 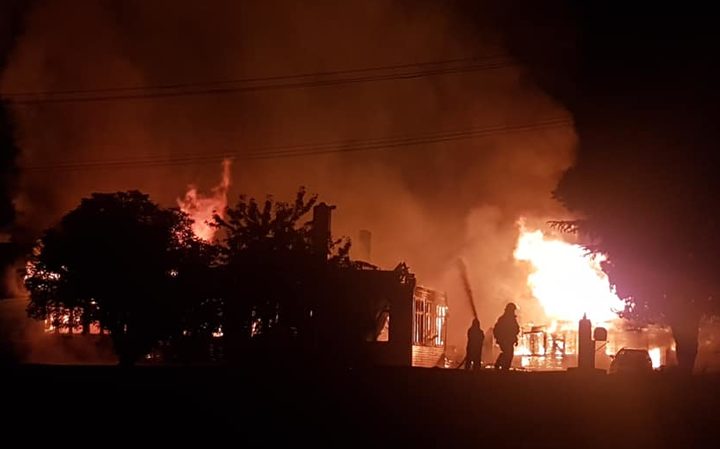 Shortly after 1am a call reported the fire in shearing quarters and sheds, at a farm at the settlement inland from Invercargill.

A Fire and Emergency spokesman said it was well alight when fire fighters arrived, and lack of water made the job difficult, but the fire has been contained.

However the large building was destroyed, and a smaller shed has been damaged.

Fire fighters in Bluff also dealt with a suspicious fire, where a car parked against a house was engulfed in fire.

Fire crews were able to put it out before the house caught alight, but the car was destroyed.