A man has been arrested after a police officer was allegedly assaulted and knocked unconscious in Northland yesterday. 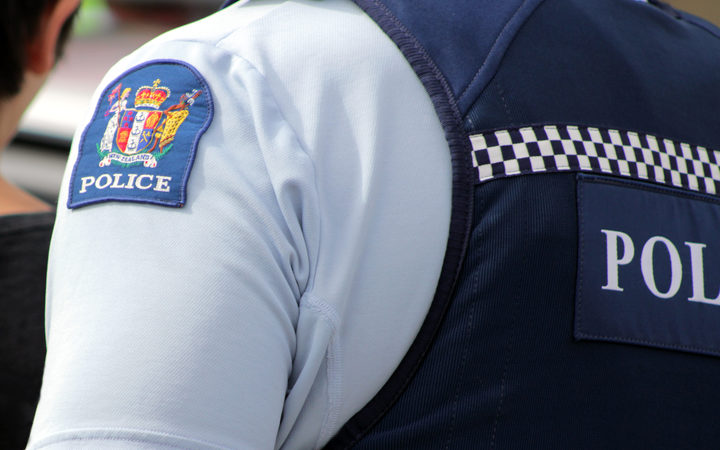 Yesterday afternoon around 4pm police were called to an incident at the Otaika Road shops, in Otaika, where a man was acting disorderly.

The 43-year-old man allegedly assaulted one of the police officers who was speaking to him.

The officer received a facial injury and was temporarily knocked unconscious.

The man then fled the scene but was found and arrested shortly after.

Northland District Commander superintendent Tony Hill said the officer is in hospital and recovering from their injuries.

"This is the second occasion in two weeks where a Northland police officer has been attacked on duty by a member of the public.

"I am appalled by this person's behaviour," he said.

The man has been charged with wounding with intent to cause grievous bodily harm and assaults police.

He is due to appear in the Whangarei District Court today.