Police and fire investigators have been at the scene of a suspicious gun club fire in Kaitaia this morning. 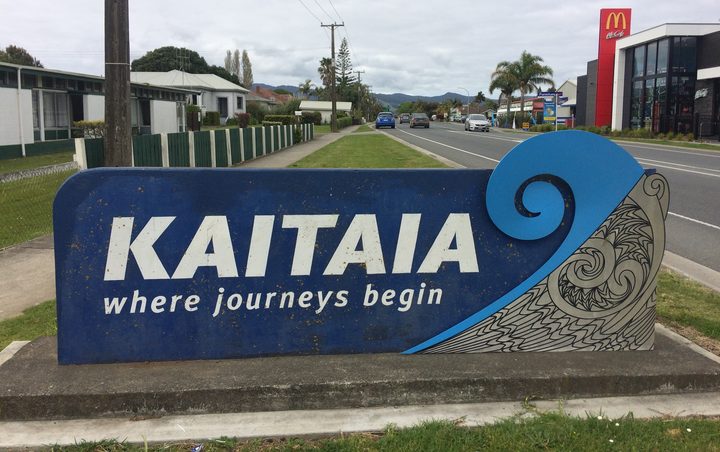 The Kaitaia gun club's small building in Okahu Downs Rd went up in flames at 4.15am.

Neither the police nor fire and emergency have said much about it, but RNZ understands arson is a possibility, as it's not the first time the club has been a target.

He said there used to be two buildings, but one burnt down in a suspicious fire in February last year, and the club had been using the remaining building as its temporary headquarters.

It contained a kitchen and bar, but no weapons or ammunition were stored there.

Members of the clay-target-shooting club use only shotguns, not rifles or assault-style weapons.

Earlier police confirmed the fire was being treated as suspicious and it was making enquiries.

There were no injuries, police said.

Northern fire communications shift manager Scott Osmond said an investigation into the fire is getting under way.