WARNING: This story discusses graphic details of violence and may be distressing for some readers.

A 43-year-old father shot in the back at the Deans Avenue mosque in Riccarton, Christchurch on Friday says the perpetrator returned to 'finish' anyone he had already shot. 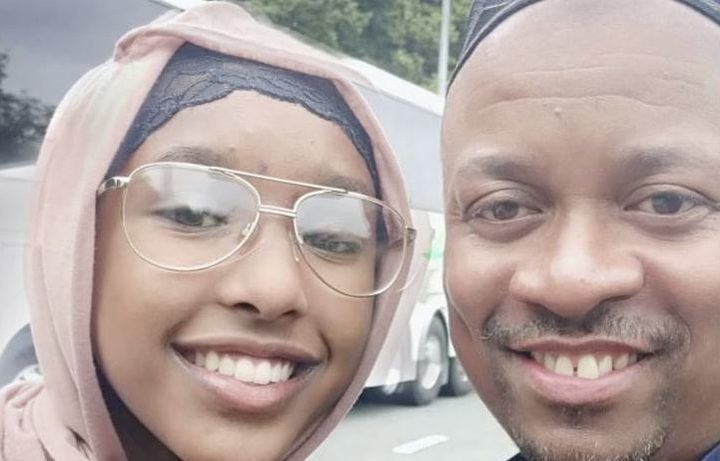 Osman Ahmed said as he laid underneath a pile of 10 to 15 bodies, he watched the shooter fire numerous bullets into bodies that flinched.

"He was really not leaving anyone moving. I could see him shooting, coming over us, and finishing each one of us.

"If anyone moved, even crying, he would kill them. He would come back and shoot them."

Mr Ahmed said he survived the attack because he lay underneath bodies, holding his breath.

When the shooter left, he said he pushed the bodies off himself and escaped through a broken window.

Mr Ahmed was discharged from Christchurch Hospital yesterday morning and reunited with his wife and three children.

His eldest daughter Mulki Abdiwahab, 18, fled the mosque barefoot with her mother on Friday when she heard shots being fired in the area of the mosque her father was praying in.

"I didn't believe when I woke up, I'm still breathing. Doctors said 'you were so lucky man'."

He realised a shooter was in the mosque when he heard shots, and his friends running and shouting 'Allah, help us'.

He said he was struggling to sleep and breathe with his injury, however he was thankful he and his family survived.

He wanted to "give a big hug" to the young couple that risked their lives to transport him and two other injured to the hospital on Friday afternoon.