Dunedin Airport has reopened after a suspicious item found at the airfield last evening turned out to be what police describe as a hoax object. 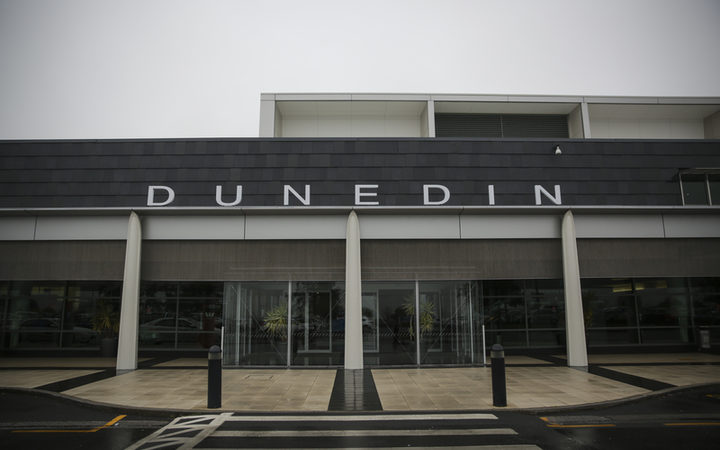 Two flights were turned back and diversions had been set up near the airport after a report of a suspicious package was made at 8.10pm.

Officers are continuing enquiries to work out who left the item, police said this morning.

Air New Zealand flight NZ 691 from Wellington circled over Oamaru before heading back to the capital, where it landed at 8.30pm.

Flight NZ 665 from Auckland got as far as Christchurch before turning around, landing at 9.50pm.

Air New Zealand spokesperson Hannah Searle said a total of 301 customers across the two flights would be placed on other services today.

Police confirmed Dunedin Airport had been closed and a cordon had been set up.

The defence force had been made aware.

Details were scarce, but the package was reportedly found in an an outbuilding at Dunedin Airport.

A source contacted the Otago Daily Times saying a "suspicious bag" had been seen in a navigation out building.

Richard Roberts, the airport's chief executive, would not comment on the threat.

NZTA said in an alert SH86 was closed at the intersection of Centre Road.