Authorities are working to identify and process victims' bodies before handing them over for burial in a way which respects their religious traditions, police and the chief coroner say. 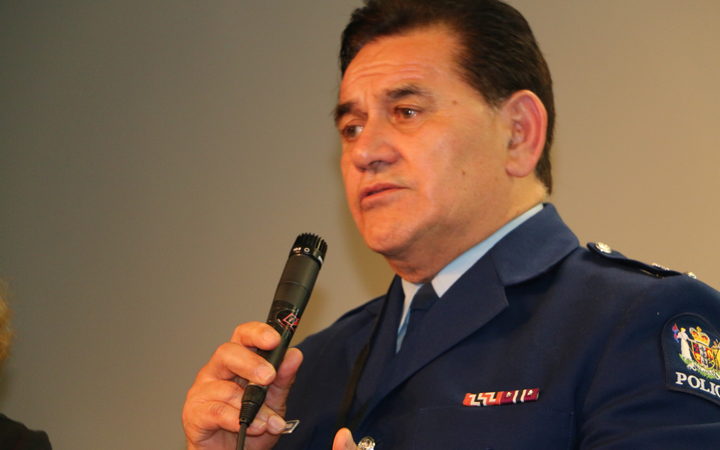 An attack on the Al Noor Mosque next to Hagley Park and the Linwood Mosque left 50 people dead on Friday. Australian national, Brenton Tarrant, 28, was arrested and has been charged with murder.

Mr Haumaha said four victims had yet to be formally identified by police.

"This is a criminal investigation unlike anything we've had before", he said.

Police had been meeting with Muslim leaders to explain the process and to assure them a speedy return of bodies to family was achieved so that sensitive cultural burial traditions could be respected.

It is Muslim tradition to bury their dead within 24 hours.

"We are working closely with Imams assembled in Christchurch," Mr Haumaha said.

He said 70 police officers backed by numerous suppport staff and members of the Defence Forces, were helping in the identification process. A further 20 officers had also been drafted into Christchurch to speed identification.

Special facilities were established in an expanded morgue at Christchurch Hospital so families and religious leaders could wash and shroud their dead according to religious and cultural traditions, Mr Haumaha said.

Chief Coroner Judge Deborah Marshall said the identification process was based on international best practice to ensure authoriries were "not giving wrong bodies to the wrong people".

"We are very aware of cultural issues surrounding this process and we are managing it in a culturally appropriate way."

She said post-mortems started this morning on victims' bodies, and rushing the process would heighten risk of mistakes.

CT scans had been carried out on victims; fingerprints taken; their property had been removed and photographed; information like dental records obtained, and other information obtained from family for identification purposes, before the bodies went through the post-mortem process.

Each body would be formally released to loved ones after this process.

Mr Haumaha confirmed the first bodies of the 50 victims killed in the terror attacks will be handed over to loved ones this evening.

"Given that this is an unprecedented event, they [the families] are supportive of the time it takes... to ensure we get this right," he said.

He said four people out of the 50 killed in Friday's attacks had yet to be identified.