Tonight's Super Rugby match between the Crusaders and the Highlanders in Dunedin has been cancelled. 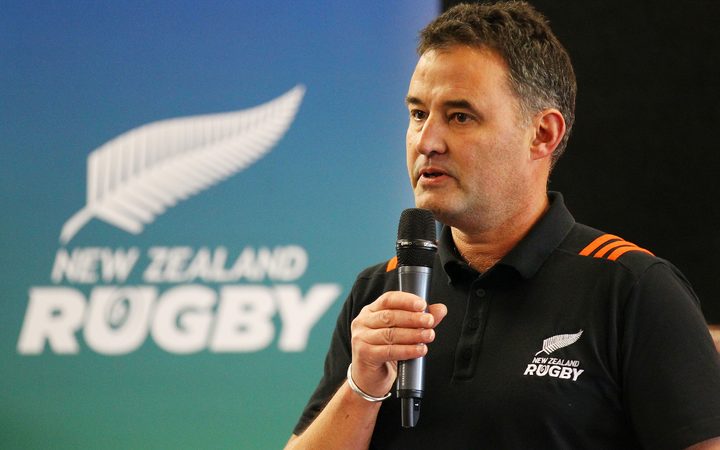 New Zealand Rugby chief rugby officer Nigel Cass says the decision was made after urgent meetings were held between the two teams.

The police and venue management felt the match could go ahead, but the teams wanted it cancelled as a mark of respect to the victims of the Christchurch terror attack.

Crusaders chief executive Colin Mainsbridge said the club was in a state of shock, and the players wanted to return home immediately.

"All other issues and considerations pale in significance. We will now regroup and make arrangements for the team to return home as soon as possible to be back in their community and with their families."

Highlanders chief executive Roger Clark said it was the biggest fixture on the Highlanders' calendar, but the club felt it was the right decision.

"When we think about the massive loss of life and absolute devastation that has been wreaked on people in Christchurch, we feel this is the right decision," Mr Clark said.

"For ticketholders refunds will be processed over the next three weeks further information will be available through ticketrocket.co.nz."