The son of a man killed in yesterday's Christchurch terror attack says he was taking his daughter to visit his father when the shooting took place. 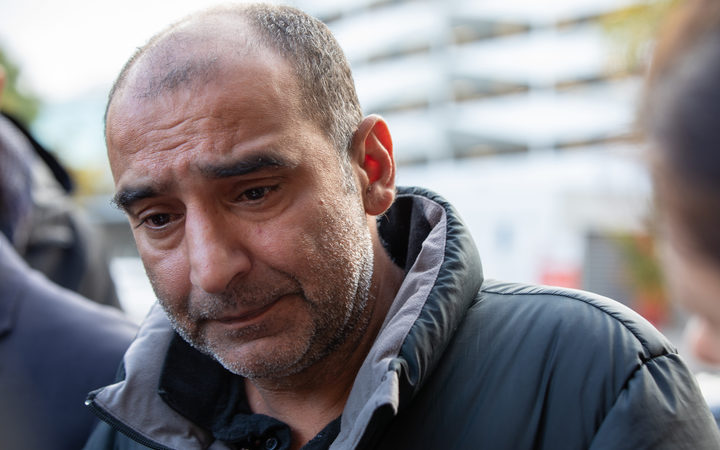 Outside the Christchurch District Court, Yama Nabi spoke to RNZ about his shock and horror on learning about the shootings and that his father was among the 49 killed in the attacks on two Christchurch mosques.

Mr Nabi said he was approaching one of the mosques with his 8-year-old daughter when he learned about the attacks from police who were telling people to avoid the area.

He was taking his daughter to see her grandfather for the first time in a few weeks when the shooting happened.

Forty-nine people were killed and 42 are in hospital after yesterday's two mass shootings at the Al Noor Mosque on Deans Ave in Riccarton and the Linwood mosque.

The attack is the worst act of terrorism in New Zealand history.

Mr Nabi said his father's body remains in the mosque and he had come to court with his brother to see the man who allegedly carried out the attacks.

Following the attack, mosques around the country remain closed until further notice.

Prime Minister Jacinda Ardern yesterday said it was "clear this was one of New Zealand's darkest days".

She said the attack is an extraordinary and unprecedented act of violence.

"These are people that I would describe as having extremist views, that have absolutely no place in New Zealand and in fact have no place in the world."