A group of high-profile secondary schools are preparing to fight what they say are radically aggressive plans to change the school system. 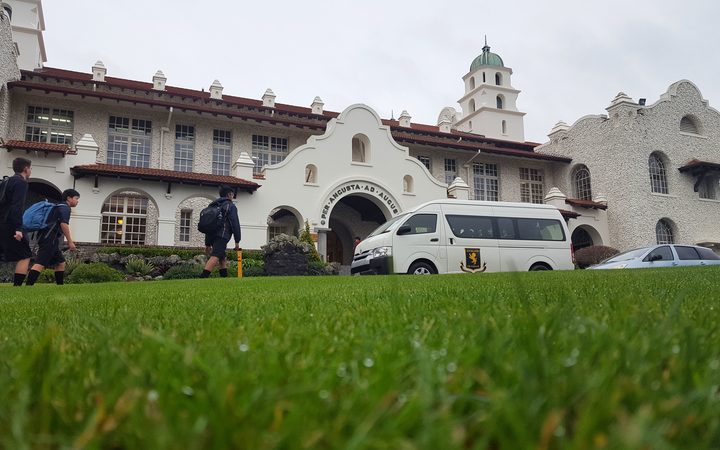 The group calling themselves the Community Schools Alliance is opposing proposals made by the Tomorrow's Schools Review taskforce, which has recommended a system of hubs to oversee groups of schools and take over many of the responsibilities of school trustees.

The chairperson of the taskforce, Bali Haque, is unhappy with draft documents from the group, which he says are factually incorrect and misleading. 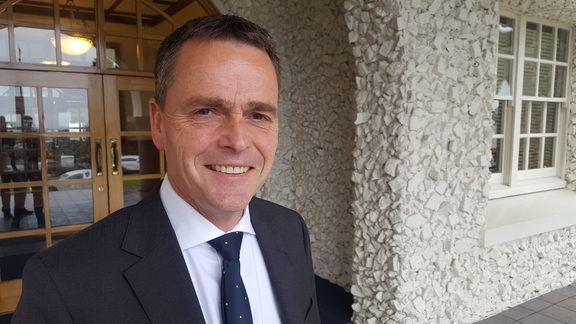 An email provided to RNZ suggested a launch was planned as early as this weekend, followed by an advertising and social media campaign. It invited people to email the headmaster of Auckland Grammar, Tim O'Connor.

Mr O'Connor told RNZ no group had yet been set up and refused to comment.

The group's draft document listed 17 problems with the taskforce's recommendations, including that schools would no longer be community-led, boards of trustees could lose all governance responsibilities, students might not be able to attend their local schools and principals would be shifted around schools every five years.

Mr Haque said he expected criticism as part of consultation on the taskforce proposals but the draft document was so misleading he felt compelled to speak out. 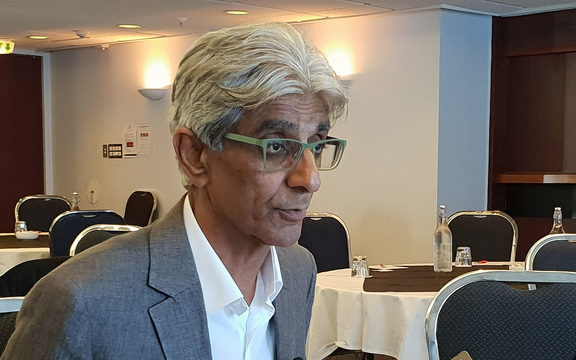 "Almost every claim that this brochure makes is actually incorrect. Factually incorrect. It's not a matter of opinion. It's actually material which I believe is misleading and mischievous. And I have to question the motivations of the people that have put it out," he said.

Mr Haque listed claims made in the draft document that he said were not true, such as that teachers could be shifted around schools on a whim, schooling structures wouild change dramatically, schools would not allowed to suspend students and that all schools would become one stop shop for social services. "I could go on."

The president of the Secondary Principals Association, Mike Williams, said most principals would agree that some aspects of the report, such as five-year contracts for principals, were not acceptable. 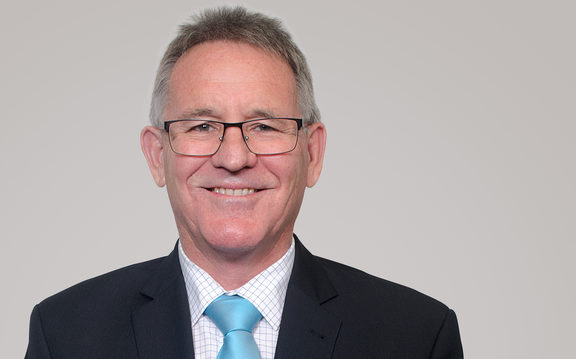 Mr Williams said the review was starting to polarise principals along the fundamental question of whether there was something wrong with the education system.

"So the alliance group would pretty much say that education in New Zealand's got no problems or very small problems, whereas there are another group who would say when you look at the achievement of Māori and Pasifika over time, when you look at our Pisa results and the huge inequities that that reveals, then there are some systemic problems in New Zealand education," he said.

Auckland Secondary Principals Association president Richard Dykes said the taskforce had proposed a radical reboot and many principals would rather focus on more immediate problems such as the supply of teachers and funding of the education system.

Principals Federation president Whetu Cormick said its members agreed with some aspects of the taskforce report and disagreed with others.

Consultation on the taskforce recommendations closes on 7 April.