The country's top judge has used her swearing-in ceremony to highlight the barriers to getting justice for the poor. 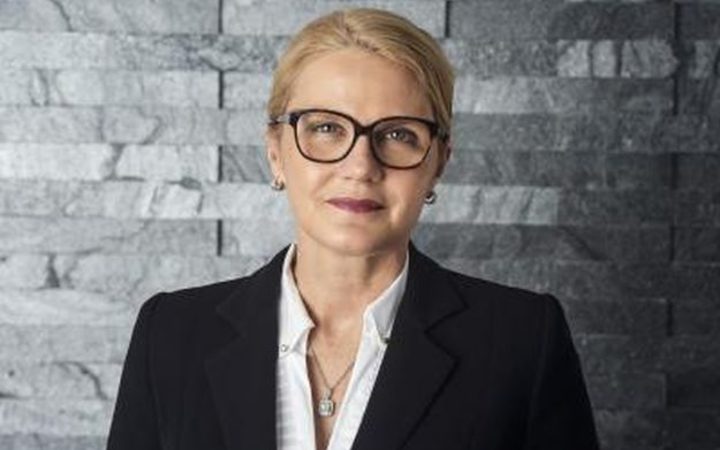 Speaking before her fellow judges at a special Supreme Court sitting today, she said the poor and marginalised often ended up in the criminal court - but frequently did not often appear in the civil court, despite having complex legal needs.

"Without knowledge of the law, many don't know they have a problem with which the law can help them.

"The cost of legal representation is so great, that is only the well to do that can afford a lawyer to represent them in court, and that is a substantial challenge for the profession."

Many of the solutions were beyond the control of judges, but they could not shy away from dealing with the problems, Dame Helen said.

Without a legal voice, marginalised people were vulnerable to exploitation and abuse.