Police are appealing for information after an 18-year-old man was stabbed in the stomach during a fight at an Auckland college. 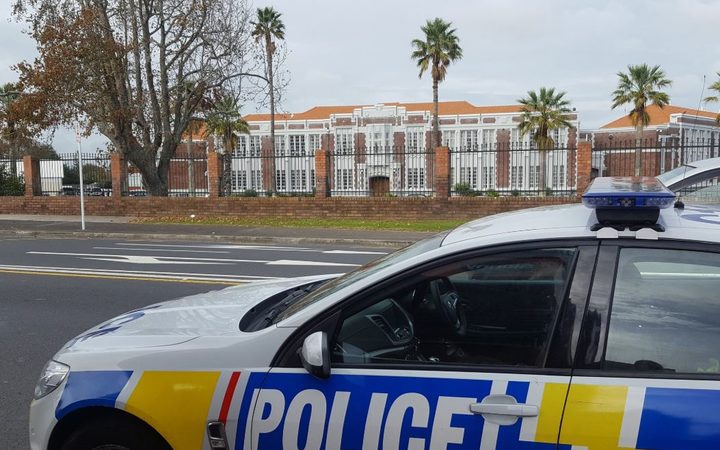 Officers were called to Otahuhu College about 10pm with a report of a man being stabbed in the abdomen.

He was taken to Middlemore Hospital with serious but not life-threatening injuries.

The alleged offender was described as a male in his late teens, about 178cm tall, and of skinny build with a long afro.

He was wearing a black T-shirt, cream shorts, black sneakers and a cap.

Anyone who may have witnessed the incident or who knows the identity of the offender is urged to contact the Counties Manukau Crime Squad on (09) 261 1321.