Dunedin police are appealing to the public for help in finding a man reported missing. 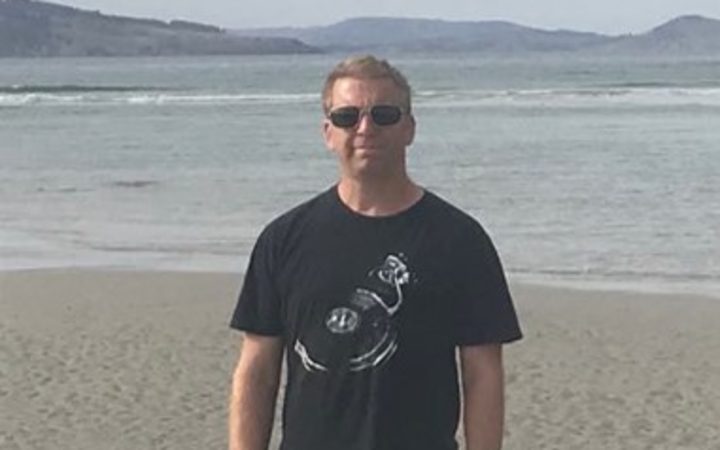 Andrew Ginther, 54, was last seen at his North Dunedin home about lunchtime on Tuesday.

Mr Ginther is thought to be wearing black jeans, a black T-shirt with white writing across the chest and black Doc Martin boots

Police said his family were concerned for his welfare.