A Melbourne man has pleaded guilty to the manslaughter of his New Zealand-born wife ahead of his trial. 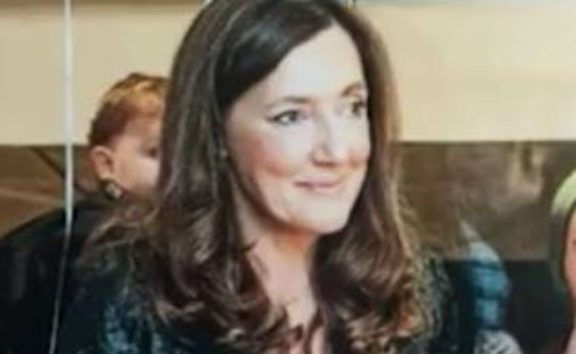 Borce Ristevski, 54, was to face a Supreme Court trial after being charged with the murdered his wife, Karen Ristevski, 47, who was found dead in bushland in February 2017.

Ristevski, who had denied killing Ms Ristevski, will appear at a pre-sentence hearing in two weeks.

An autopsy could not ascertain the cause of death.

When his wife vanished, Ristevski told police she had gone for a walk to clear her mind after an argument, and that she never returned.

Mrs Ristevski - who was born in New Zealand - was found eight months after she went missing. She last seen at her home in suburban Melbourne on 29 June 2016, about 50 kilometres from where her remains were later found.

Her disappearance was described as "highly irregular" and prompted public pleas from police, her family, and even a prominent local actor, Samuel Johnson.

Hundreds of people attended her funeral service, where Ristevski was among the pallbearers.