Firefighters are battling a scrub fire on Otago's coast. 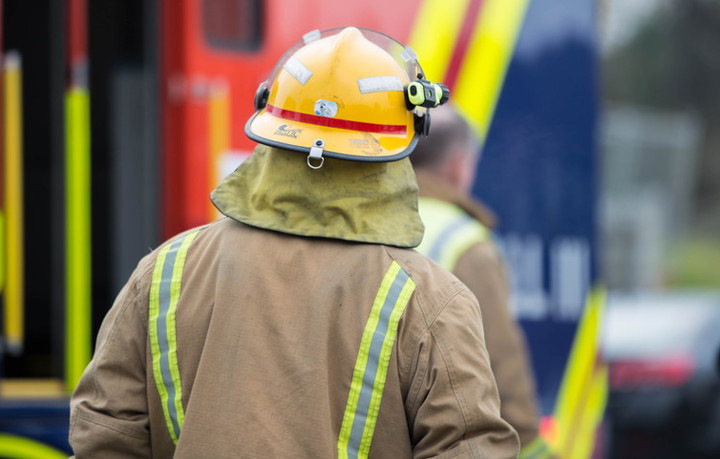 Six crews and a helicopter are involved in the fire fight near Kuri Bush, about 30km south of Dunedin.

Emergency services were called to the area, between Taieri Mouth and Brighton, about 2pm.

A Fire and Emergency spokesperson said the fire was about 300m by 300m of burning grass and scrub.

"There's no properties threatened and no wind so we should be able to knock this out pretty quickly," the spokesperson said.

Eight crews and two helicopters were battling the blaze at its height, though it was not yet under control.

"The fact we have released some crews is a good sign," the spokesperson said.

Last month, a 400m by 350m blaze underneath mature trees in the rural Glenledi area, about 60km south of Dunedin, was contained and put out by 11 fire crews and four helicopters.