A lawyer representing a man accused of bribing an alleged sex victim says a $15,000 cheque was business, not bribery. 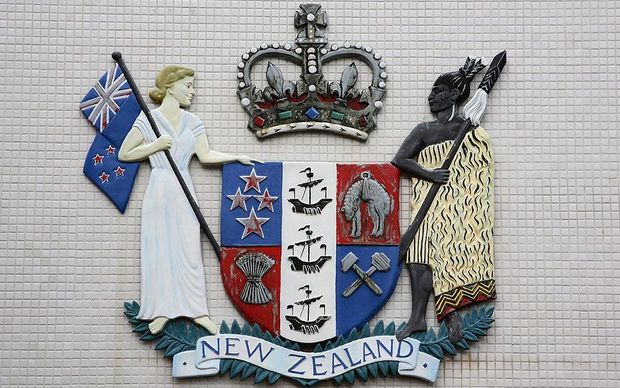 The man, who is a co-defendant in a prominent New Zealander's trial, is accused of trying to bribe a complainant on three occasions to snuff out a police complaint.

This morning his lawyer Barbara Hunt cross-examined the trial's second complainant, who claims the high-profile businessman got into his bed and groped him while he was staying at his house in October 2016.

The court previously heard about a meeting between her client and the complainant, who secretly recorded the last 25 minutes of it.

It's the Crown's case that the associate offered the man a $15,000 cheque; telling him it would clear when he dropped his police complaint against the businessman.

Today Ms Hunt asked the man if he told her client he wasn't sure what happened on the night of the alleged sexual assault.

"Did you say that you had some doubts about whether you should pursue the complaint that you'd made?" she said.

"Yes I did have doubts. I feared for my life," he said.

The complainant said he knew the businessman had considerable wealth and power and worried he would use it against him if he followed through with the police complaint.

"So it did intimidate me, knowing I could be blacklisted."

Ms Hunt went on to ask him if her client had expressed concerns about how the man's welfare and career would be affected.

The lawyer put to him that the $15,000 cheque was a preliminary sum of money for business project the pair had discussed at the meeting.

But the man insisted it was his understanding the cheque would clear when he saw the associate's lawyer and retracted his police statement.

He denied Ms Hunt's propositions that he'd told friends of a plan to "blacklist" the prominent businessman and a further accusation that he wanted to sell his story to the media.

The prominent businessman has pleaded not guilty to two charges each of indecent assault and attempting to dissuade a witness.

Another man and his associate have pleaded not guilty to one and three charges of attempting to dissuade a witness respectively.

The trial before Judge Russell Collins and a jury of seven women and five men is now in its second week.