A 55 year old man has been found dead at Aoraki/Mt Cook National Park. 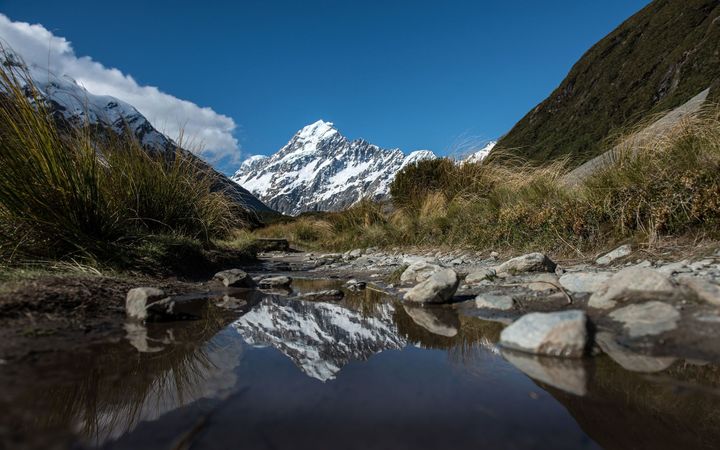 The man's body was found on the Ball Pass Crossing track yesterday morning.

Police said he had been reported overdue from a run on Saturday night and a Search and Rescue operation involving Department of Conservation staff was launched to find him.

Members of the public on the Ball Pass Crossing track found his body the next morning.

Police said initial investigations indicated the man may have slipped while descending the track.