About 50 participants for a global rainbow community conference still have not been granted visas ten days out from the event in Wellington. 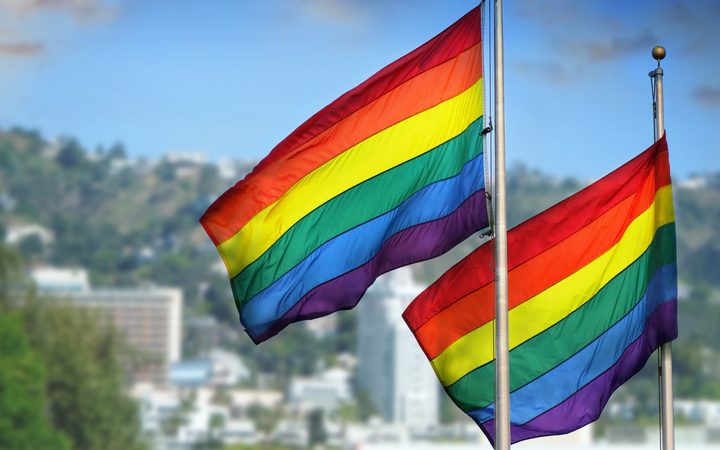 The International Lesbian, Gay, Bisexual, Trans and Intersex Association (ILGA) is in New Zealand for the first time in its 40-year history, which will see more than 400 participants gather on 18 March.

There are still about 50 people who have not yet been granted visas, ILGA World executive director Andre du Plessis said.

"We know that everyone has been working tirelessly to ensure that participants can get to Wellington - including New Zealand Immigration, our local host organisations and the conference organiser, activists, ILGA and its board.

"We are grateful for all that has been done, however the participation of delegates is still at stake."

More than 120 scholarships were granted for the event, supporting people from 87 countries with 75 percent of those coming from developing countries such as in Africa and Latin America.

The conference organisers were doing all they could to help people with the visa process, Mitchell said.

The conference will run from March 18 - 22 and will coincide with the Wellington Pride festival which started on Saturday.