Police have confirmed they're reinvestigating the disappearance of a young boy in the eastern Bay of Plenty nearly 62 years ago. 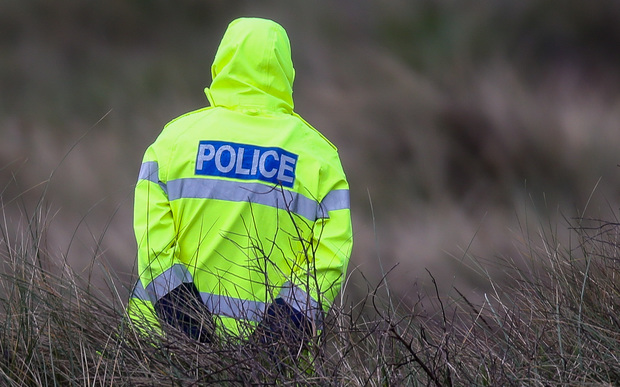 Nine-year-old Peter Boland was last seen near Ōpōtiki on 31 August, 1957.

Peter Boland, from Avondale in Auckland, was visiting a farm in the Waioeka Gorge in Bay of Plenty during the August school holidays.

He said as it was an ongoing investigation he was unable to provide further comment.

In that programme Peter Boland's brother Gavin spoke of their mother always believing something bad had happened to her youngest son.

Mr Boland said his brother was an extrovert and confident and also played sport, including rugby league.