The commissioners who will decide the fate of a controversial proposal to build a concrete extension into the Waitematā harbour have finished hearing submissions. 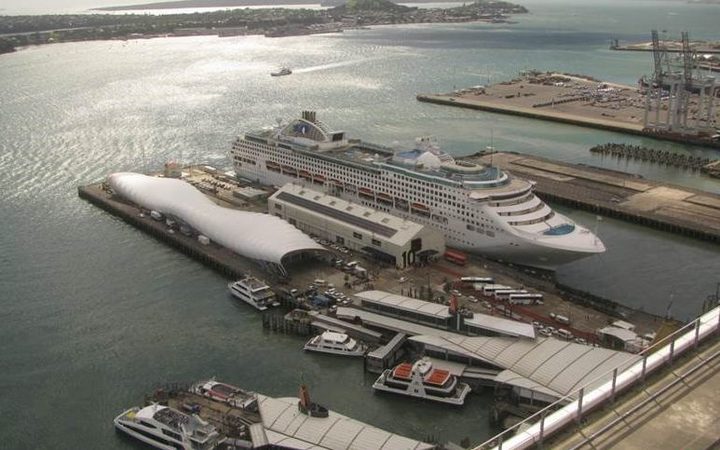 The panel has spent three weeks hearing views from the public and interested parties on the 90-metre concrete extension.

Auckland Council has lodged a 35-year resource consent to build the wharf into Waitematā Harbour, which it described as temporary. 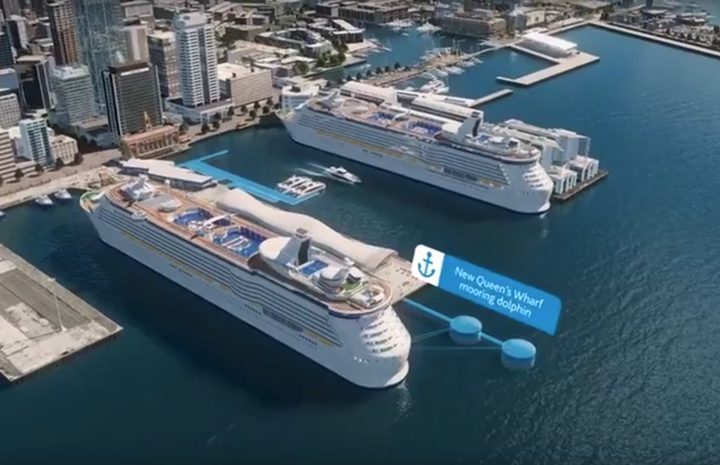 An artist's impression of the proposed extension. Photo: supplied

The council's development arm, Panuku, had proposed the extension to the Queen's Wharf which was called a dolphin structure.

Panuku said the extension was needed to allow larger cruise ships to berth in Auckland, which would boost the local economy.

It said Auckland is the primary cruise hub for New Zealand but current wharf facilities do not provide for the safe berthing of cruise ships larger than 330m.

Of the 329 submissions on the proposal, 284 were against the plan, 44 supported it and one was neutral.

One group that opposed the extension, the lobby group Stop Stealing Our Harbour, said continuing incursions into the harbour would diminish its recreational and environmental value.

It also said Panuku's claims about the benefits from the cruise ship industry were overstated.

The independent panel of three commissioners finished the hearing on Friday.

It has 15 working days to report on its decision.