An Auckland accountant has been sentenced to a year's home detention for evading $1.04 million in tax and fraudulently claiming $85,000 in GST refunds. 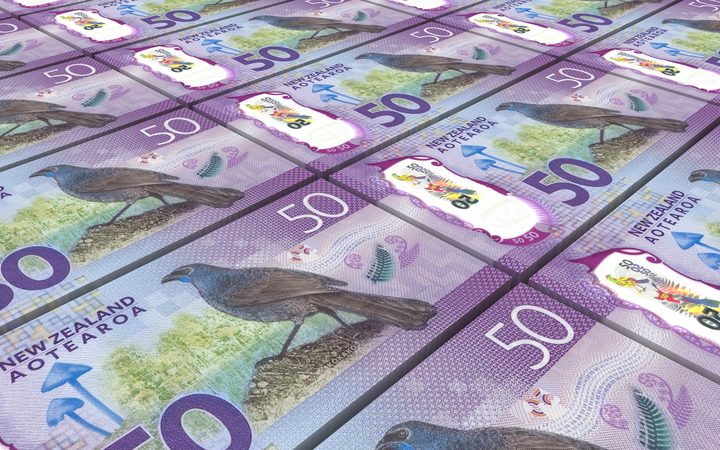 Glenn William Archibald, 72, from Papakura, did not file income tax returns or pay any tax himself for nearly a decade.

He created false invoices for a second company that never traded as a business, and fraudulently claimed $85,000 in GST refunds.

Today in the Papakura District Court, Archibald was sentenced to 12 months' home detention, and 200 hours of community work.

He was sentenced on 11 charges, and paid $650,000 in reparation before sentencing.

The IRD said the public was the victim of his offending, having been deprived of $1m in tax for public services.

Archibald did not wish to comment when contacted this afternoon.