A Canadian human rights commission is reportedly investigating a complaint of workplace harassment against the incoming director of Auckland Art Gallery. 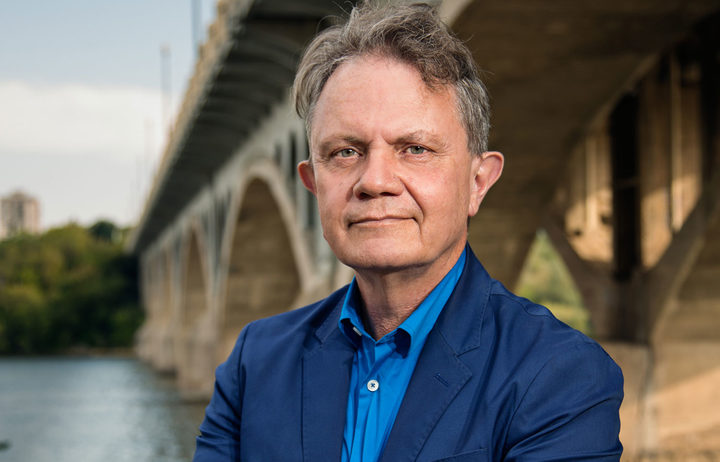 Gregory Burke has directed a number of art galleries in New Zealand and Canada over the last 20 years. Photo: Auckland Council

Canada's public broadcaster, CBC, reported the complaint was made by a woman who worked with Gregory Burke at an art gallery in that country.

Mr Burke has directed a number of art galleries in New Zealand and Canada over the last 20 years, including New Plymouth's Govett-Brewster Art Gallery, The Power Plant in Toronto and the Mendel Art Gallery in Saskatoon.

Mr Burke moved to Canada in 2005 and has since been a member of multiple art gallery boards in Ontario and Toronto.

He is set to start as the new director of the Auckland Art Gallery next month, after resigning from the Remai Modern Art Museum in Canada where he had worked since 2013.

At the time of his resignation, Mr Burke said it had been an "enormous privilege" to work at the museum.

After announcing Mr Burke's appointment, the acting director of Auckland Art Gallery Chris Brooks said he was a standout candidate.

"Gregory is as passionate about New Zealand art as he is about his home town of Auckland," Mr Brooks said.

In a statement, Mr Brooks said he was aware of the reported investigation but due to privacy reasons, would not be making any further comment.