Eminem's legal team are heading to the Supreme Court, as the copyright stoush over the National Party's 2014 election advertisement drags on. 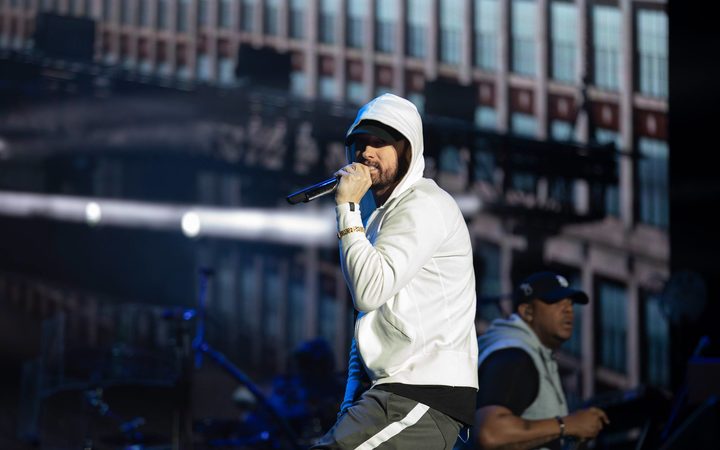 Eight Mile Style is now going to the Supreme Court to challenge a Court of Appeal judgment. Photo: Jeremy Deputat

In 2017, the High Court found the music library track "Eminem-esque," which backed one of the party's election campaign videos, substantially copied the rapper's song 'Lose Yourself'.

The court ordered the National Party to pay $600,000 to Eight Mile Style, Eminem's music publisher, for the breach of copyright.

National went to the Court of Appeal to challenge that and in a judgment in December, the court quashed the original damages award and ordered the party to pay $225,000 instead.

Eight Mile Style is now going to the Supreme Court to challenge that judgment.

Documents were filed last month and the court is now awaiting submissions.