Police have charged a 75-year-old man with murder after the death of 70-year-old woman at a retirement village north of Wellington today. 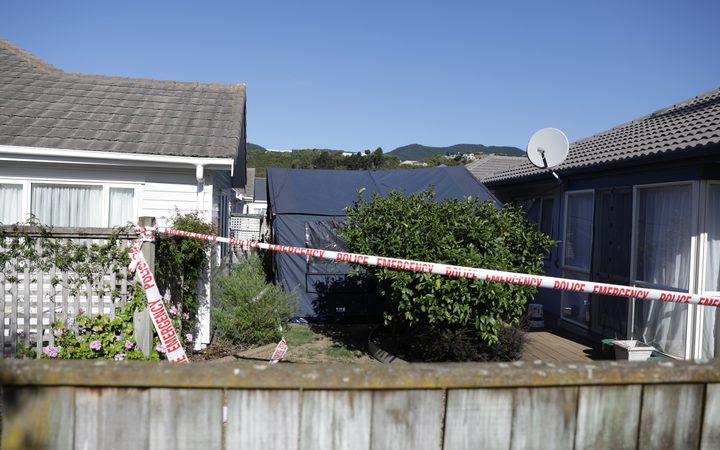 Police have cordoned off the scene. Photo: RNZ / Rebekah Parsons-King

Police were called to the property at 9.30am this morning. A scene examination is under way and cordons are in place at Metlifecare's Coastal Villas complex in Raumati Beach near Paraparaumu.

Police are not looking for anyone else. The arrested man will appear at the Porirua District Court tomorrow morning.

RNZ's reporter at the scene said police tape surrounds an entrance to the retirement village.

A blue tent is pitched in the complex where investigators are working.

A nearby resident said police had been there all day. 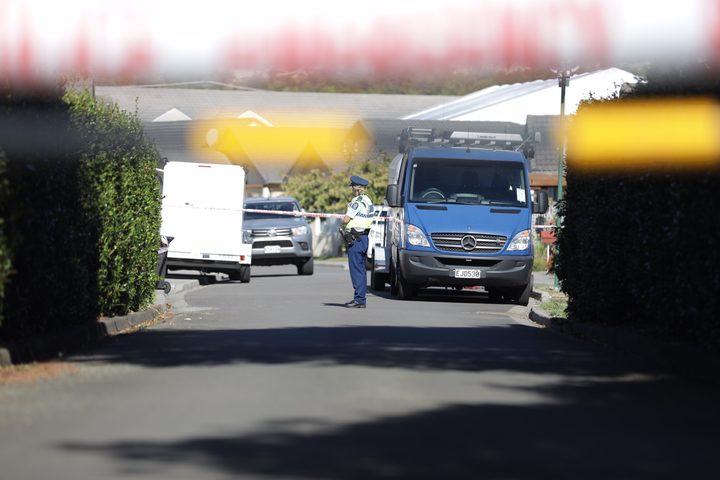 Police at the scene at a retirement village where a 70-year-old woman was found dead. Photo: RNZ / Rebekah Parsons-King