Police have confirmed a second complaint was laid against a former academic convicted of indecently assaulting an 82-year-old woman in a rest home. 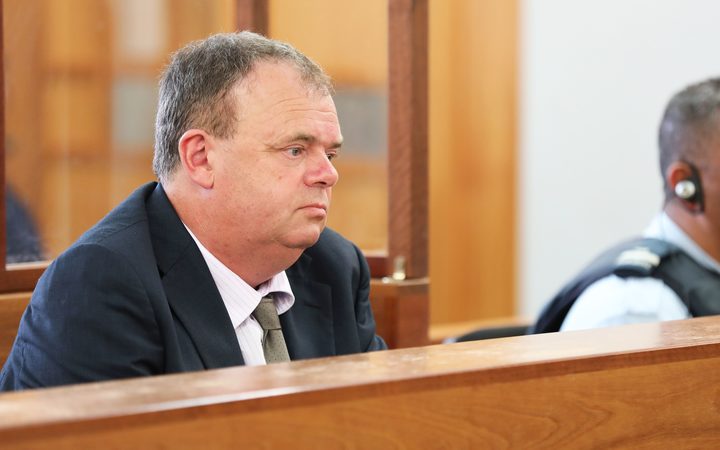 Police have now confirmed there was a second complainant against Hannis, after the NZ Herald reported the prosecution did not go ahead.

Police said a number of circumstances were behind the decision.

They had not received any other complaints, and did not say when or where the second alleged incident happened.

The 55-year-old was convicted of indecent assault after following an 82-year-old woman to her room in a rest home last May.

He trapped her there, and kissed and touched her.

A caregiver interrupted, but when they left to get help, Hannis continued assaulting the woman.

As well as eight months home detention he was also ordered to pay $3000 in emotional harm reparation.

In court, Hannis read out a statement apologising for the pain and distress he caused.