People wanting to buy certain cough medicines will have to talk to a pharmacist and give them their name and address or get a prescription from a doctor. 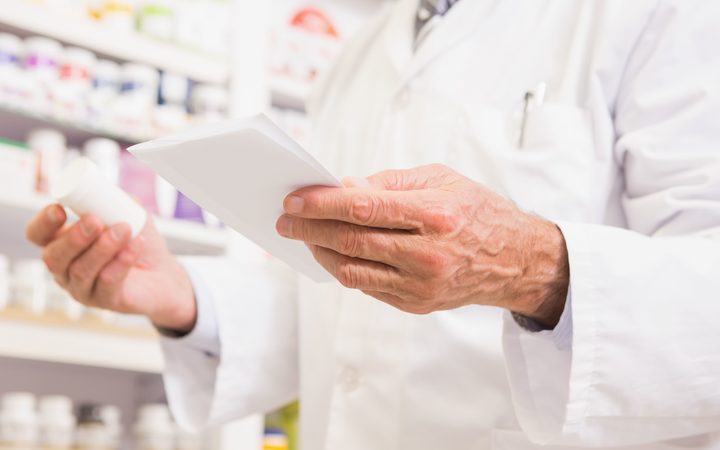 Medicines containing cough suppressant dextromethorphan were taken off supermarket and pharmacy shelves following concerns they could be abused.

Gee's Linctus is now only available after a trip to the doctors while Vicks, Strepsils and Panadol Cold and Flu Relief can only be bought after speaking with a pharmacist.

"It's going to be harder to just browse the shelves and pick up these medicines as you see fit," Dr Medlicott said.

"You'll need to talk with a pharmacist. You could get a prescription from your doctor, but most people, I don't think, would go for the cost and the difficulty of doing that, and it's not subsidised if we prescribe it anyway. It's going to be less expensive to go straight to your pharmacy."

Ministry of Health Medsafe group manager Chris James said some cough medicines have been taken off the shelf, but they were still available.

The medicines were taken off the shelf because the medicines had the potential to be abused, he said.

The ministry does not have specific figures, but several concerns have been raised, Mr James said.

Countdown Pharmacy merchandise manager Jeremy Armes said there had not been much reaction from the public about the decision, but that could change.

"We're not in cough, cold season at the moment, but we're working very carefully with our suppliers and also getting some notices out in stores as quickly as we can, just to make customers aware that there have been some changes," he said.

For now, if you have a cough, get ready to have a chat with your pharmacist before you get your medicine.