The Counties Manukau District Health Board and an obstetrician have been found to have failed in their duties to a woman whose premature baby died. 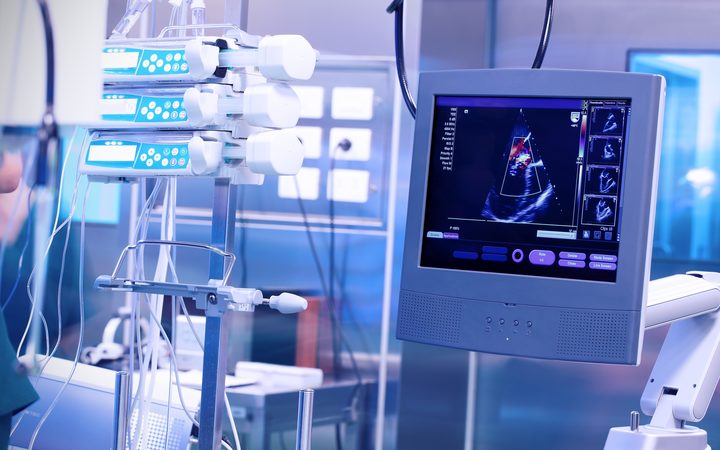 The woman went into premature labour at 23 weeks. Photo: 123RF

The woman was in her fourth pregnancy and being monitored for cervical shortening, due to a previous miscarriage at 19 weeks.

The midwife warned the obstetric team of the problem 15 weeks into the pregnancy, but due to communication problems the woman was not seen for another eight days, Health and Disability Commissioner Rose Wall said.

On the ninth day the woman was treated. At the time the stitch was inserted to prevent the cervix from opening too early, the prognosis for a successful pregnancy was poor.

At 23 weeks she went into premature labour.

The obstetrician told the woman her baby would not be resuscitated because the extreme prematurity in association with infection indicated a poor prognosis.

While the woman was in labour, a paediatrician tried to discuss the option of treatment and explained that there was a less than 10 percent survival rate without severe handicap for babies born at that gestation.

About an hour later, the baby was born alive, and gasping with a heart rate of 60 but it died soon after.

Ms Wall found the DHB failed to treat and assess the woman in a timely way after a nine day lapse in treatment.

She also found the obstetrician did not give the woman enough information about the option of intervention and all the associated risks.

Ms Wall was also concerned that the obstetrician did not include the neo-natal team in his discussions with the woman and her partner.

She recommended the DHB gives staff extra training on its management of pregnancies with borderline viability, find ways to reduce premature births by targeting high-risk pregnancy groups and provide information and counselling to whānau about birth outcomes prior to 25 weeks gestation.

She suggested both the DHB and obstetrician formally apologise to the woman.