Patricia Forsythe, who has headed the Sydney Business Chamber for 12 years, has been appointed as Australia's next High Commissioner to New Zealand. 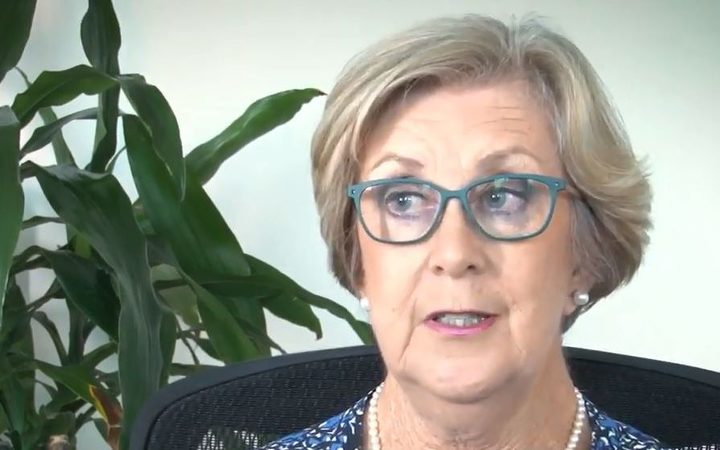 The appointment was announced by the Australian Minister for Foreign Affairs Senator Marise Payne.

She was a member of the New South Wales Legislative Council from 1991 to 2006.

The officeholder is also accredited to the Cook Islands and Niue.

"Australia's relationship with New Zealand is the closest and most comprehensive of all our bilateral relationships, underpinned by enduring cultural, economic, defence and sporting links," Ms Payne said in a statement.

"We work together to promote security, stability and prosperity in the Pacific. Globally, we stand together to uphold the rules-based international order.

"The openness and integration of the Australian and New Zealand economies benefits both countries and our region. Australia is New Zealand's second largest export destination and largest source of foreign investment. In 2017-18, two way merchandise trade totalled $17.3 billion, while two way trade in services totalled $11 billion."