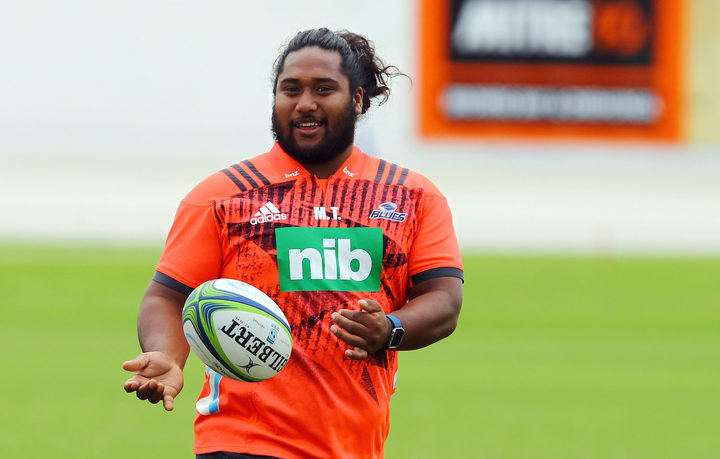 "Michael was a talented athlete and our focus is to offer our support and sympathy for the family, and we are supporting our team and staff, some of whom are currently overseas," Mr Redman said.

Mr Tamoaieta is survived by his partner, Helen, and their daughter, Aihara.

New Zealand Rugby chief executive Steve Tew said Mr Tamoaieta was a "valued member" of the Blues and North Harbour rugby teams and had been part of the New Zealand Secondary Schools team.

"We know his family, club and former school mates will be feeling this loss and our thoughts are with them all," Mr Gibson said.

Mr Tamoaieta's family have asked for privacy as they deal with the shock of death.