Taranaki woman Erica Perry, who lives with a rare genetic condition, is ready to take on a half marathon tomorrow. "You can do anything you put your mind to," she says. 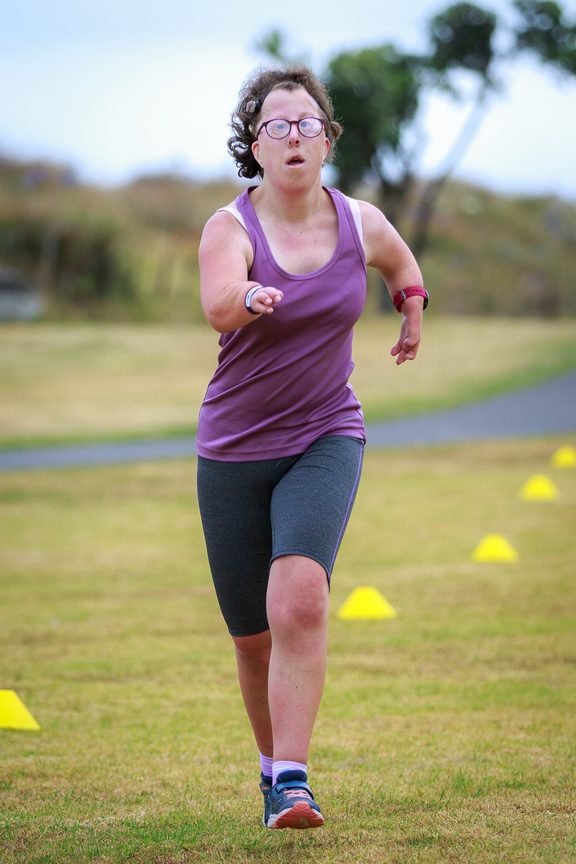 Erica Perry says getting to the finish line is 'winning'. Photo: Supplied

A year ago Taranaki woman Erica Perry set herself the goal of completing the Mountain to Surf half marathon - part of an impressive journey from the base of Mount Taranaki right to the wild west coast.

Immediately after completing the 2018 half marathon as part of a team, the 33-year-old Inglewood woman put down a marker and said she would finish it by herself this year.

Ms Perry lives with Millers Syndrome, a rare genetic condition which affected the development of her face and limbs.

She doesn't make such pledges lightly despite the many challenges she faces.

"Doctors told my parents when I was little, that I might not ever walk or run or ride or talk and all those things," she said.

"But they don't know you as a person and luckily my parents decided that they would treat me just like my sister and I would do everything she did and I just had to keep up.

"And if she was tying shoelaces I had to too. And I just got on with life."

Ms Perry said she hated cross country at school because she feared being made fun off and knew she would finish last.

"Now I do it for me for my own enjoyment. It clears my mind," she said.

"I've been training hard for a year and I've come to the realisation that it doesn't matter if you're last because as long as you're first in your heart. You feel that you've aced it. You've got to the finish line. That's winning. Getting to the finish line is winning."

Andy Walmsley, one of Ms Perry's team of trainers, was blown away by her mental toughness.

"She's an absolute inspiration. From the moment we met going back a few months ago when the Park Run started up she's inspired so many runners with her attitude," he said.

"And it's a can-do attitude that's what Erica is about. What she can do. There's never any mention of what she can't do. It's all about what she's going to do next and how she's going to conquer various barriers." 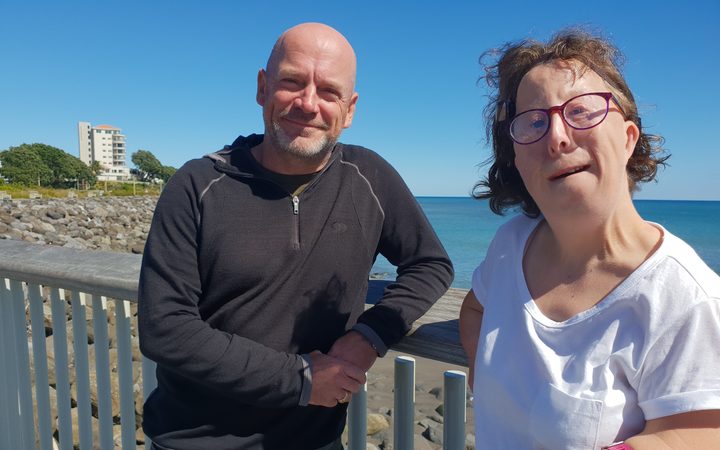 Mr Walmsley was under no illusions about the challenge awaiting Ms Perry tomorrow.

He reckoned she'd need about four hours to complete the 21km course.

"It's not easy for her. She's got very small feet. Is it one toe on one foot, Erica, and two on the other? She's got the size of feet children have at about the age of 12 or so.

"So conquering these distances is a real struggle and she's done it. She's trained hard, she's worked hard and she's pushed herself."

Ms Perry spoke to kids at Frankley Primary School about her journey today ahead of their tryathlon event.

Her message was not lost on Molly Kosch.

"Her speech was really inspirational because she's different to us and she said she's a little different on the outside but that we're all the same on the inside." 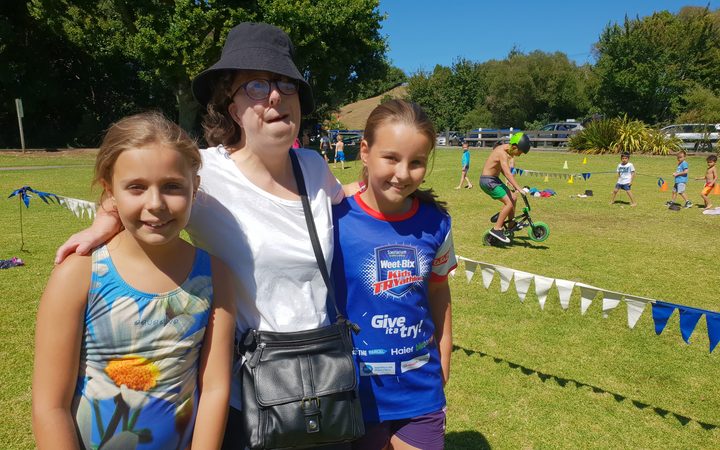 "How she said it doesn't matter if you're first or last or how you are."

The girls were confident Ms Perry would do well tomorrow.

Ms Perry, meanwhile, hoped she could encourage other people to give the seemingly impossible a go.

"I want to prove to everyone out there that no matter what your ability is that you can do anything you put your mind to and if you want to run a half marathon on little tiny feet then there should be nothing at all stopping you.

"With the right training and the right support crew around you, there's actually no reason why you can't."

And if you think 21km would be enough for Ms Perry, think again.

"There's already been talk of achieving a marathon. How long that will take I don't know but it's my next goal to keep me fit and healthy and active."

Ms Perry will be joined by about 300 other runners when she takes to the start line tomorrow in what is the 40th anniversary of the Mountain to Surf Marathon.