Police say they are following strong leads after a teacher was assaulted outside a Rotorua school on Wednesday afternoon. 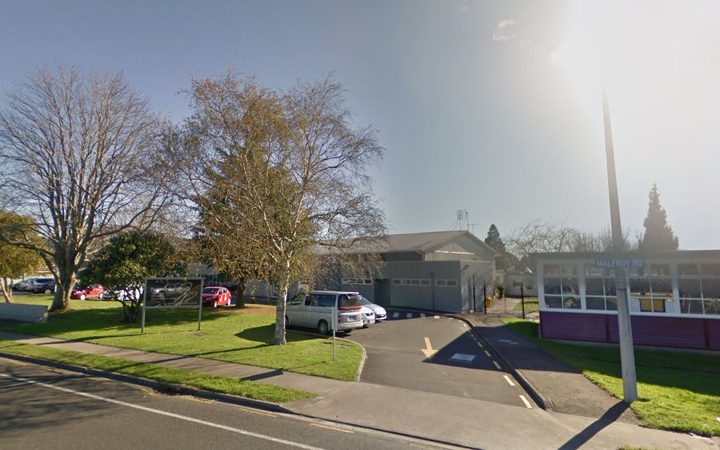 The male teacher was directing traffic during pick-up time at the end of the school day when a passenger in a car attacked him.

Rotorua Intermediate School Principal Garry de Thierry said the incident was witnessed by a number of students and parents.

He said traffic was very busy at the end of the school day and drivers were encouraged not to turn onto Malfroy Road, which is a busy road.

Mr de Thierry said the teacher was verbally abused by the driver before the passenger got out and punched him in the head.

"The teacher was knocked to the ground and he suffered quite bad concussion and a sprained ankle.

"At the moment he is at home and off work until next week, he's on crutches and has to visit the hospital again and having quite bad headaches."

Mr de Thierry said the driver of the car was known to the school.

He said there were probably a couple of hundred students leaving through the main gate at the time.

"It's come as a shock to all our staff and the wider community."

Counselling was available to anyone who saw what happened.

Mr de Thierry said while teachers occasionally got some abuse from drivers no-one had been attacked before.