MetService is forecasting a dry first weekend of Autumn for most New Zealanders as a ridge of high pressure builds over the country today and persists well into next week. 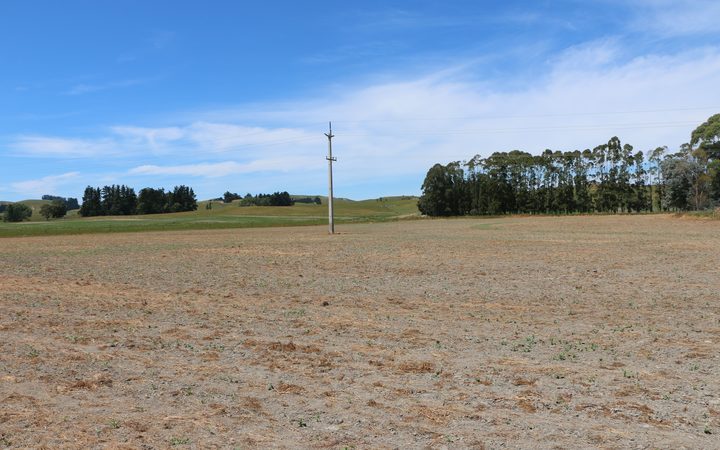 "But once we get into Saturday, it's just Northern Hawkes Bay and Gisborne getting any significant shower activity, and even those areas will be dry by late Sunday morning."

With clear skies and light winds, expect cool mornings right through the weekend.

Daytime high temperatures will be over 20°C for most places today and tomorrow, then everywhere gets into the 20's on Sunday, with a couple of towns on both Islands seeing 27 or 28°C.

The hardcore taking on the Ironman New Zealand in Taupō on Saturday, will enjoy a fine day with southeast breezes. It will start a little cool at 7°C, before warming to 21°C in the afternoon.

Those heading to see Eminem in Wellington tomorrow will be unaffected by the weather, as even the Capital's infamous wind is having a day off.

Meanwhile, the Black Caps can set about Bangladesh in Hamilton this weekend, confident that rain will not stop play.

NIWA is predicting a warmer than average autumn for all of New Zealand.

The continuation of warmer than average sea surface temperatures in the Tasman Sea as well as a central based El Niño may contribute extra warmth, and increased risk for occasional heavy rainfall events between March and May.

A particularly warm start is expected, but cold snaps and frosts are likely to occur in colder locations as the season progresses.

Rainfall totals are forecast to be normal or below normal for all of the North Island.

Normal or above normal rainfall is expected for the west of the South Island.