Police are investigating after reports of gunshots being fired at an address on Auckland's Sandringham Road early this morning. 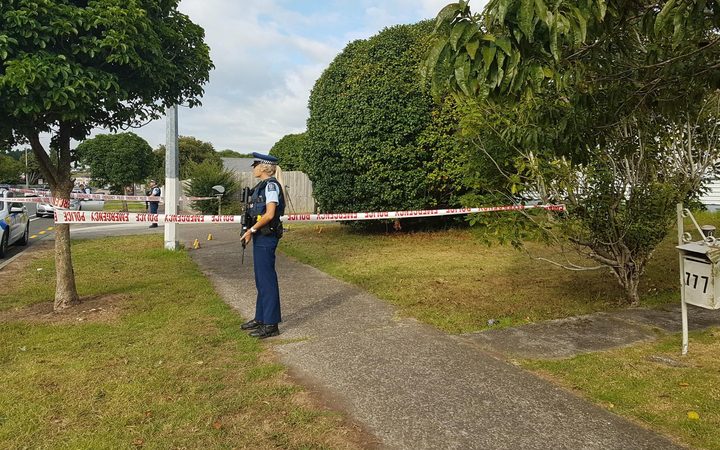 When police arrived around 4:45am a fence and gate on the property was on fire.

No one was present at the address and Police are not aware of any reported injuries.

The fire is being treated as suspicious.

RNZ's reporter at the scene said there was an armed police guard outside the property and fire damage on the side of the house and a fence.

Detective Senior Sergeant Kathy Bostock said they wanted to hear from anyone who lived in the area, who may have seen or heard anything suspicious in the early hours.

A scene examination is taking place.

The house is near a school and a lot of children have been walking past the property. 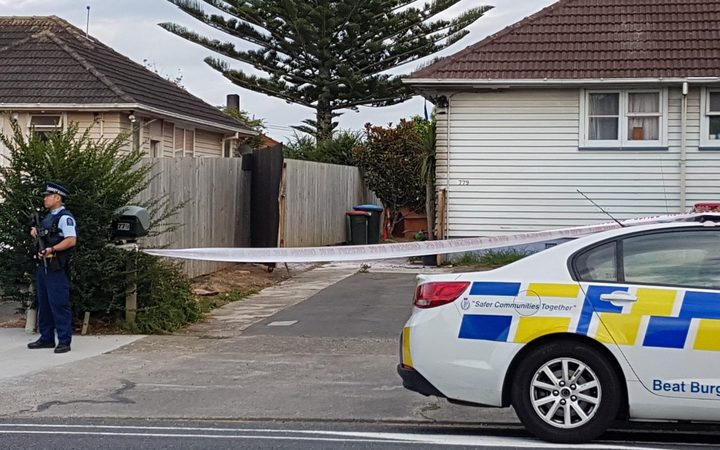