A plea has gone out to the Christchurch City Council to change planning rules that allow high density housing in inappropriate areas. 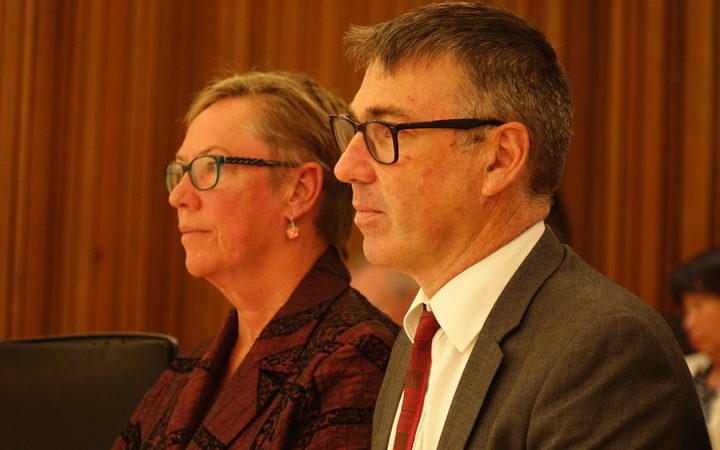 It was made today by Christchurch based Labour MP's at a full meeting of the council.

Christchurch Central MP Duncan Webb said planning rules brought in post earthquake had allowed large apartment blocks to be built in places where they shaded neighbours and dominated the landscape.

As well as creating traffic congestion, he said they were often being bought by Air BnB operators and contributed nothing to a sense of community.

"In the Wigram electorate there was one example where a very large structure was built so close to the boundary that the neighbour could no longer effectively open her window ... that kind of thing should be taken in to account in consenting and in the district plan."

The council had an opportunity to bring in more appropriate planning rules when the current ones expired in March, he said.