The first occupants of a home built under Queenstown Lakes' pioneering affordable homes model will move in by the end of this week. 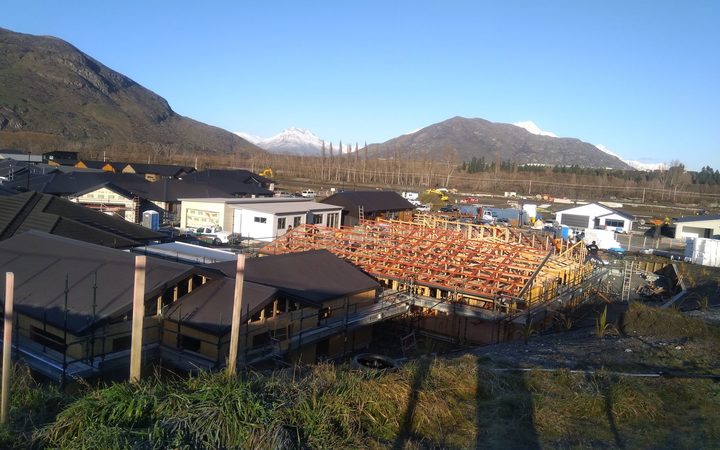 Six homes have been built in Queenstown's Shotover Country development for the secure home programme, which allows occupants to buy a 100-year lease for the cost of improvements and pay a 1.5 percent ground rent on the land value.

It means occupants can secure a home for themselves and their families from $320,000 to $400,000 - well below the average valuation of a million dollars in the town.

Two two-bedroom and four three-bedroom homes are being built in the first part of the scheme.

The scheme is run by the Queenstown Lakes Community Housing Trust, which hopes to build 1000 homes in the next decade.

A restricted resale clause will be in place so properties can only be resold back to the Trust at the original purchase price with additional money depending on how many years the owner has lived in the home.

The trust's executive officer, Julie Scott, says it is an exciting landmark event for the first occupants to move in.

"It's taking the land cost out of it in terms of the upfront payment. So they are just buying in at the cost of the build so it's well below what they'd pay on the open market."

More than 500 households are on the Trust's waiting list for the scheme.