The government is to invest nearly $8 million in two major Far North projects, including a long-held dream of waka tohunga, Sir Hekenukumai Busby. 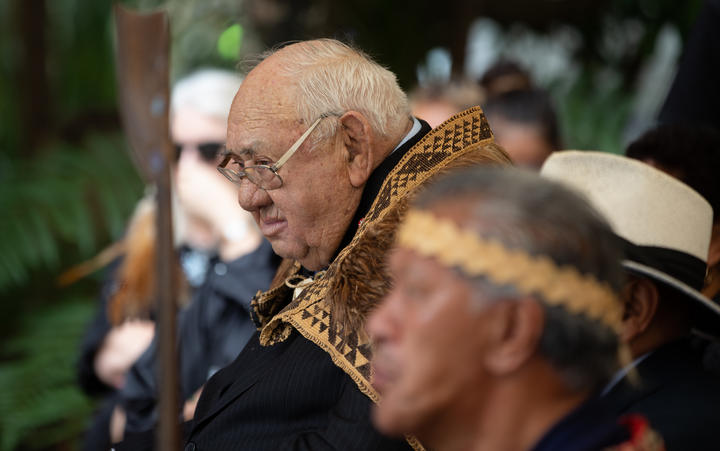 Tourism Minister Kelvin Davis has announced a grant of $4.6m from the Provincial Growth Fund, for the Kupe Waka centre to be built near Sir Hekenukumai's home at Aurere, in southern Doubtless Bay.

The 86-year-old has built and launched many wāka from Aurere, and set up a carving school on the site some years ago. 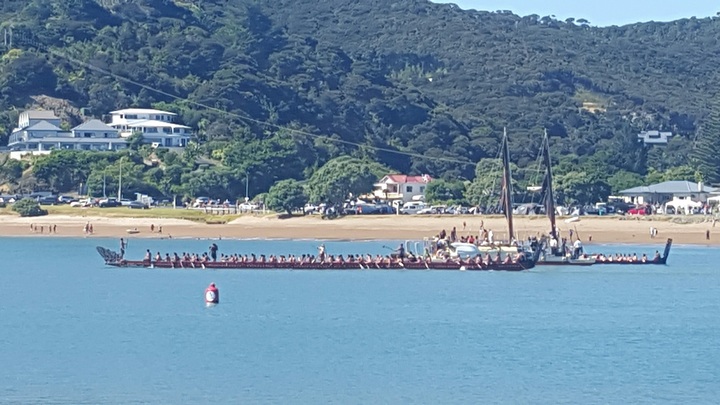 But he told the Waitangi Tribunal three years ago he would not be around forever, and his dearest wish was for the funding for a navigation school so that the traditional techniques of Pacific voyaging could be passed on to a younger generation.

"Sir Hek is truly an icon of the Far North," Mr Davis said.

"The Kupe Waka centre will see his knowledge preserved and also bring people to the area from New Zealand and overseas to this incredible part of our country."

The government is also investing $3m in a multi-use sports centre in Kaitaia. Participation in sport and fitness was a key part of maintaining a healthy lifestyle and improving the wellbeing of whānau and communities, Mr Davis said.

"This facility will create jobs, attract people to live here and help retain workers, young people and athletes in Kaitaia."

They include investigations into a water storage project for horticulture and exploring the potential for a barge to transport logs to Northport in Whangārei.

The package announced today is worth $8.2m, but the government has tagged more than $90m from the Provincial Growth Fund for Northland projects from Kaipara to the Far North.