A Christchurch woman wants a law change and is petitioning Parliament to ensure residents of retirement homes can't be left homeless at short notice. 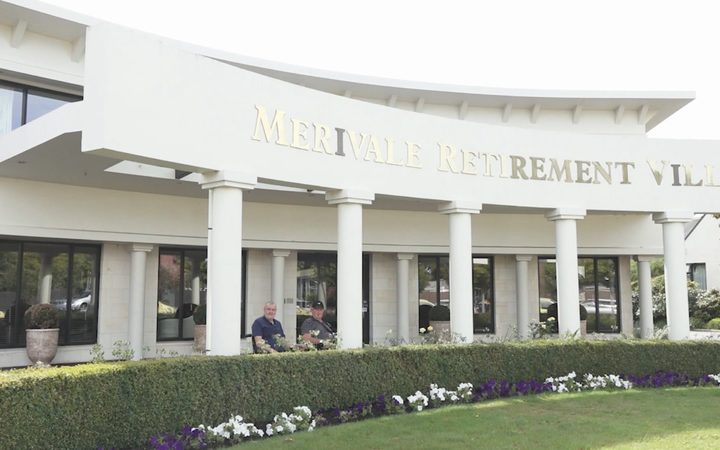 Merivale Retirement Village's rest home is going to be demolished and residents have been told that there are not enough beds for all of them in the new home being built to replace it.

That means some residents, including a 92 year old, are going to have to move out.

Ali Jones is a former Christchurch city councillor, and organiser of the petition and told Morning Report there needed to be a law change to protect the security of tenure of older people.

"This isn't actually about the Merivale Retirement Village, let's make that really clear, this is more about the sector.

"It's about an imbalance ... of power between those who run the rest homes, whether they're private operators or not, and some of the most vulnerable people in our communities.

"The fact that most of them, the private providers included, are funded essentially by WINZ and the DHBS through ... service-level agreements.

"It doesn't matter whether they're private or not I think they have a duty of care."

Ms Jones said there was less protections in contracts for elderly people in retirement homes than there was for flatting students.

She said it broke her heart to think that people were now struggling to find somewhere to live when they thought they would be living out their days at Merivale.

Calls to better protect rest home residents will be discussed on Nine to Noon this morning, when Kathryn Ryan will be talking to Jessica Wilson who's head of research at Consumer, and Age Concern Canterbury chief executive Simon Templeton.