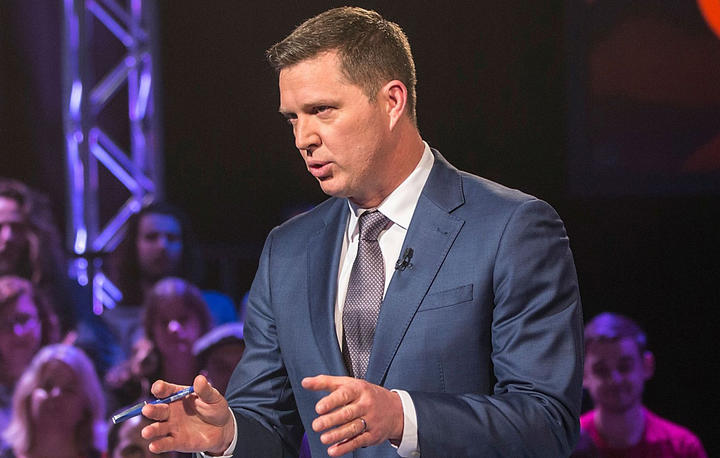 The former political editor for One News has also hosted Business and Breakfast shows on TV One, and more recently has presented TVNZ's current affairs programme Q+A.

The move to Morning Report - where he will join co-host Susie Ferguson - marks a return to RNZ for Dann who was a political and economics reporter for the station before moving to television.

"It's a great thrill to return to RNZ where I first started my journalism career 20 years ago," Dann said.

"I'm especially pleased at the prospect of working with such a world-class broadcaster as Susie Ferguson. I think we'll make a formidable team.

"Despite a fast-paced media world Morning Report remains a benchmark for agenda-setting news in this country and again I'm thrilled to be a part of the team."

"I'd like to pay tribute to the great work Guyon's been doing for the past five years - he's left big shoes to fill. 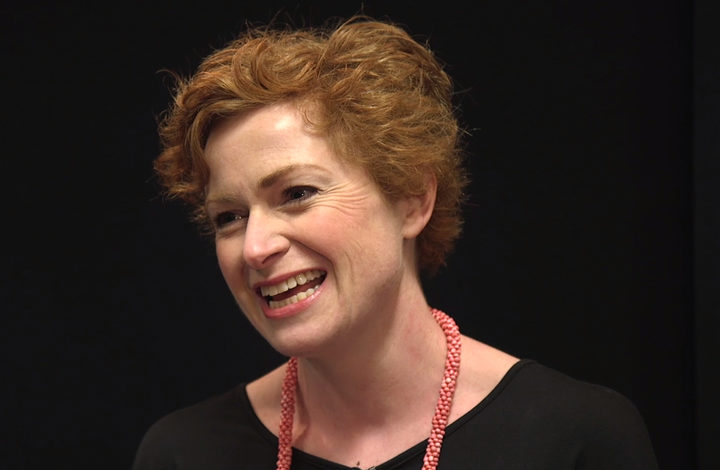 "We're very excited to have him join us and I know he can't wait to get to know the audience too."

Scanlon said Dann's arrival coincided nicely with RNZ's development of a new 5am programme and a desire to grow visual elements of RNZ's reporting. 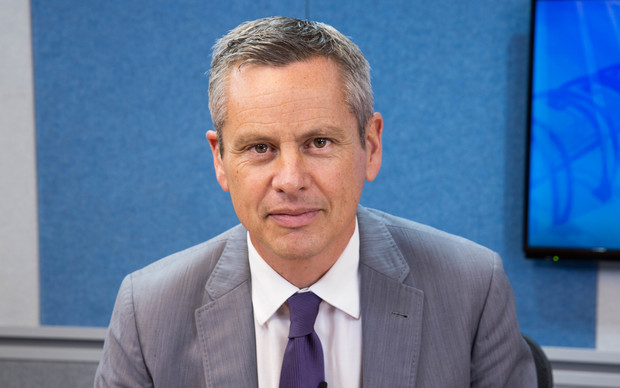 Espiner is moving to a long-form investigative reporting role at RNZ.