Members of transgender and non-binary communities say they are disappointed by the deferral of a bill that would make it easier for people to amend the sex on their birth certificate. 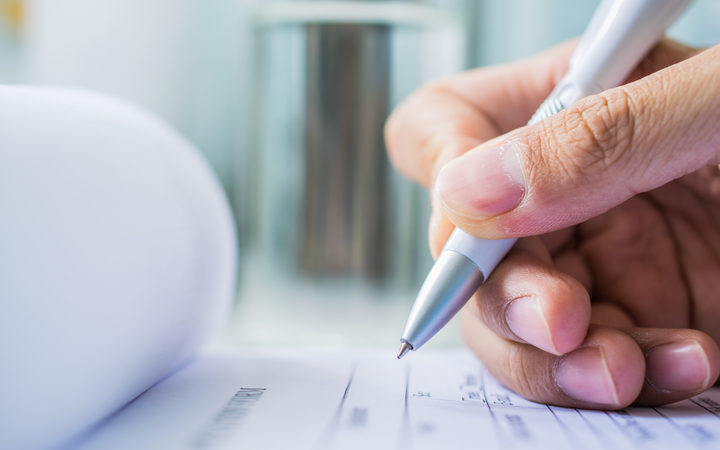 Last night, the Internal Affairs Minister Tracey Martin announced the Births, Deaths, Marriages and Relationships Registration Bill had been deferred due to "problems caused by the select committee process."

Ms Martin said significant changes to the bill relating to gender self-identification had been made without proper public consultation.

Changes included a clause allowing people who want to amend their birth certificate no longer having to go through the current Family Court process, which requires evidence of medical treatment.

It's a move that has deeply upset some transgender and gender minority New Zealanders.

A human rights researcher and transgender man, Jack Byrne, said the deferment was "challenging and risks rolling back existing rights in New Zealand."

He said the bill was urgently needed because of the difficulties transgender people faced when their passport and birth certificate did not match up.

A person's sex on their passport and driver licence can be amended through statutory declaration.

Mr Byrne said that in some circumstances, a person's birth certificate was required in conjunction with another form of photo ID.

"That will happen when you go to a bank to open a bank account, because of money laundering laws," he said.

"It will happen ... right now when you go to enrol your child in a school, you have to show a birth certificate for that child."

Other situations included applying for a student loan and jobs that required vetting by the police.

He said there may also be questions over whether one document was fraudulent because they did not match.

New Zealand had previously been praised overseas for its passport policy, so this deferment was a huge blow, Mr Byrne said.

Ahi said that when a child's sex did not match their identity, they may be forced to wear the wrong uniform and use the wrong bathrooms.