A popular Whangārei Māori teacher may have to leave New Zealand with her two children because Immigration New Zealand will not let her Canadian husband into the country. Juanita Craig said her husband has not been able to visit her and their children for eight months which was "heartbreaking" and "inhumane". Photo: RNZ / Lois Williams

Jimmy Lambert has multiple sclerosis and officials have not only denied him a work visa, but they will not let him in to visit his wife and family.

The Ngāpuhi/Ngāti Hau woman has an Honours degree in Māori and she's a fluent and qualified teacher of te reo.

Principal Jo Hutt could not believe her good luck when Ms Craig applied for a job this year.

"We've got a teacher shortage, we understand that, we've got now a recruitment process to drive internationals here. Here is a New Zealand citizen, tangata whenua, fluent in te reo and tikanga who wants to come home to serve her people, what's the barrier? It's her husband."

He coaches young people with disabilities and he has multiple sclerosis. 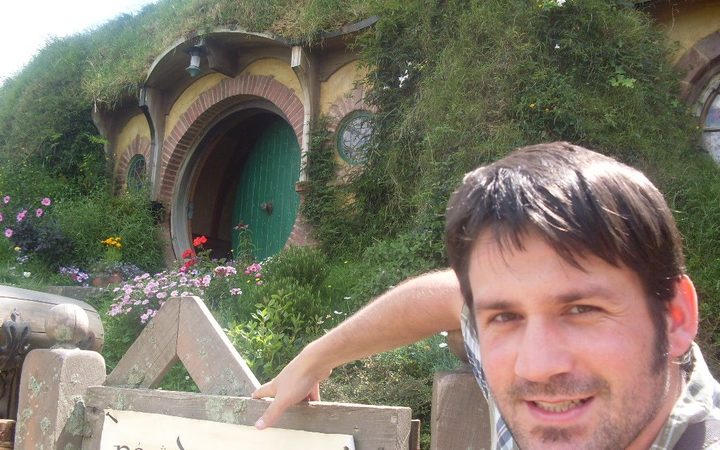 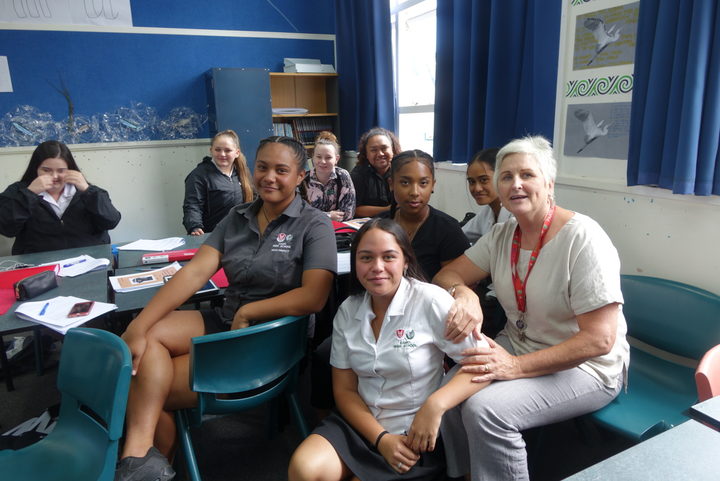 Juanita Craig said he gets a bit tired at times - but he's physically able and manages his condition well.

She said his medical health needs, should he come to New Zealand, would be relatively modest.

"He would require medication, it needs to be injected intravenously, it's every six weeks now and that's for an hour, so it's having a nurse to give that.

"And also there was correspondence with a neurologist over here, who was referred to him by his own neurologist in Quebec and that was set up ... it's usually every six months and so they just check in to see if there are any relapses and how the treatment's basically is going."

Ms Craig said most of that treatment, including the cost of the meds at $1800 a pop, is covered by her husband's health insurance.

But when the couple decided to come to New Zealand last year, and he applied for a work visa - he was turned down. 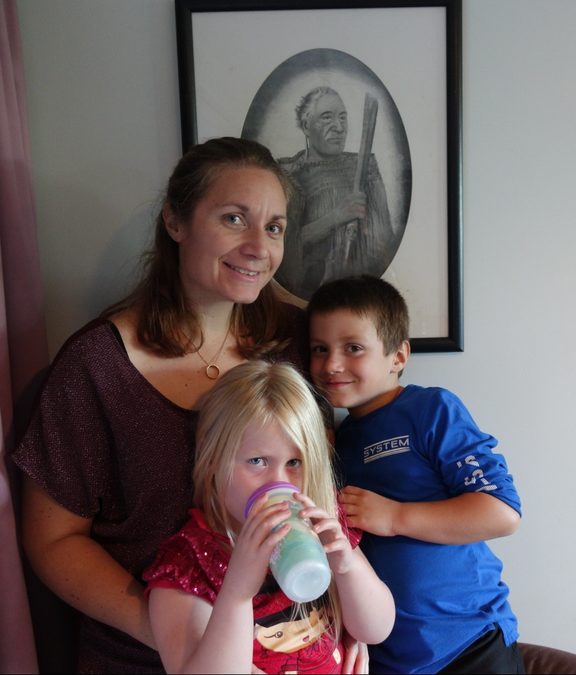 Juanita Craig with her children Phoebe and Etienne and a photo of ancestor Tāmati Wāka Nene. Photo: RNZ / Lois Williams

Immigration's medical assessor said Mr Lambert did not meet the acceptable standard of health for entry.

And his MS was likely to impose significant costs on New Zealand's health services.

The couple began looking at options for appeal - and in October Mr Lambert - missing his wife and young children, tried to fly out for a visit.

Ms Craig said the family's visited her whānau in New Zealand three times in the past with no problems.

But this time, Mr Lambert was confronted by officials when his plane stopped over in China.

"He'd clearly been red-flagged, he was taken into like the rooms that you see on the TV, and interrogated and [they] said 'look you can go to New Zealand but you're not going to be able to pass through so we suggest that we just book you a flight back'.

"So he stayed for at least 12 hours in that room and he wasn't allowed out of that room."

Five-year-old Etienne was expecting his Dad would be arriving to see him start school in New Zealand.

And three-year-old Phoebe keeps asking why "the man" will not give her papa a ticket to come and see her.

Ms Craig said she and her husband of nine years want their Ngāpuhi children to build close ties with their Northland relatives and feel at ease in their Māori culture.

"I find it heartbreaking, I find it inhumane because it's been eight months that the kids and I haven't seen him, he wants to be here, he's someone who wants to learn about the Māori culture for his wife, but also for his kids. He wants to work."

Ms Craig said what she really wants to do is teach te reo Māori in her own country - but unless there's a reprieve the bi-cultural whānau will have to return to Canada.

Immigration New Zealand said because Mr Lambert has been turned down once on health grounds, he cannot now enter New Zealand without a visa. It could not say if he was warned of that before he tried to visit and was turned back.

"Once you're assessed as unacceptable health you have a flag in the system and that means that you're ineligible to travel without first being granted a visa to travel to New Zealand. He hadn't applied for a visa, he sought to come back using his visa free status," said INZ spokesperson Peter Elms.

Mr Elms said Mr Lambert could apply for a health waiver and residency because his family are New Zealand citizens, but there are no guarantees.