The man accused of murdering an elderly Petone man can now be named as Eugene Daniel Baker. 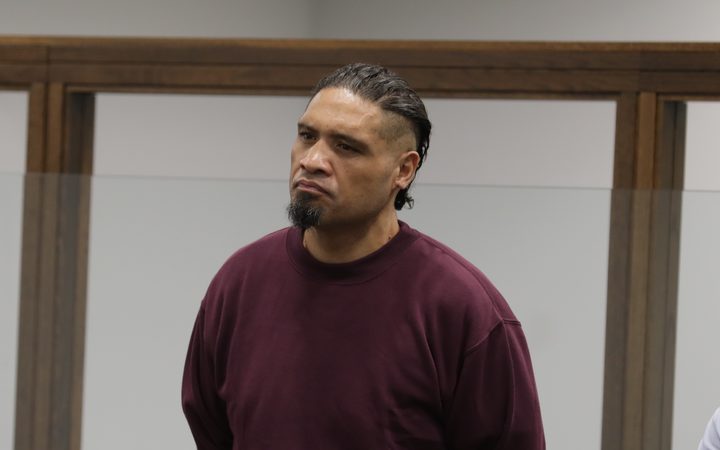 The 41-year-old appeared in the High Court in Wellington today, charged with murdering Francis Tyson, as well as possession of drugs for supply and intentional damage.

Mr Tyson's body was found in his Jackson Street flat in December and police later confirmed he had been decapitated.

Eugene Baker's murder trial will begin in February next year.

Justice Dobson remanded him in custody until his next pre-trial hearing in May.