Police say the man who was shot and killed this morning after a series of incidents in Kawerau, including an armed robbery, was reportedly under the influence of drugs. 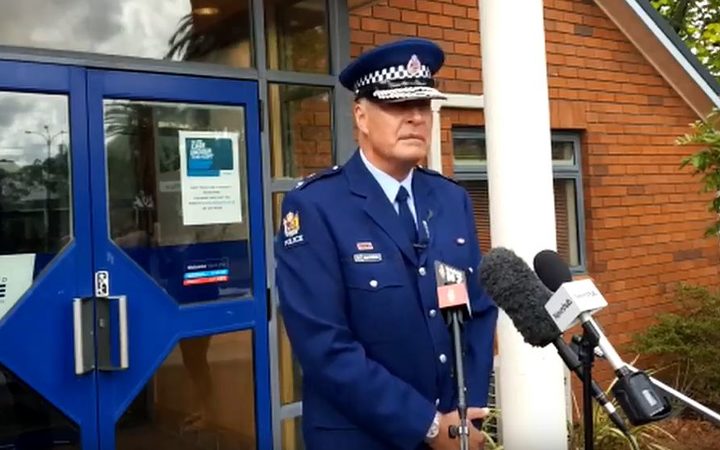 Bay of Plenty District Commander Superintendent Andy McGregor said police were alerted to a family harm incident where a firearm was discharged.

A police unit attended the property and were told the offender fled the site in a vehicle and was also under the influence of meth.

Police said the armed man entered a bank on Fletcher Street just after 9am and left with cash but no-one was injured.

The Armed Offenders Squad was also dispatched to locate the 29-year-old man, who is said to be a patched Mongrel Mob member.

A while later, police located a vehicle, believed to belong to the offender, on a rural road between Edgecumbe and Kawerau.

Police were led on a pursuit with the vehicle and attempted to stop it using sirens and lights, and road spikes which he evaded, Mr McGregor said.

While fleeing the man carried out a u-turn and drove at police vehicles, Mr McGregor said.

Mr McGregor said the man dropped a "substantial amount" of cash on the side of a rural road, which police staff picked up. 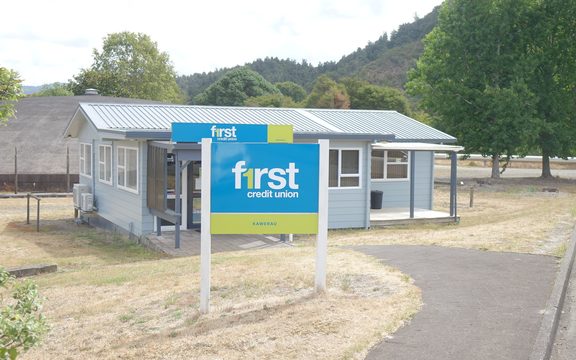 Eventually, at about 10.20am the vehicle stopped on State Highway 20, the Armed Offenders Squad them approached the man.

Mr McGregor said the man then presented a firearm at them and discharged a shot at an AOS member, after which police fired back.

Police would not comment on how many times the man had been shot.

"When we actually use a firearm we do not take it lightly," Mr McGregor said.

They went forward and attempted first aid but he died shortly after at the scene.

A number of investigations are now underway and police at the scene and the IPCA have been notified.

Mr McGregor said man's family have been notified and they were "very upset".

He said that this was first time in a quite a while that Kawerau had had an incident like this.

State Highway 30 remains shut while a scene examination is underway, and will be reopened after a blessing has taken place.

Up until a couple of days ago the man was said to be living away from the town, Mr McGregor said.

Meth was a huge problem in the area and police came across people in possession and using the drug just about every day, Mr McGregor said.

"The good thing is we're working with a lot of iwi service providers around addiction services et cetera and doing a lot of education around methamphetamine.

"We can target the dealers, the gang members et cetera but we need to reduce the demand.

"So we're doing a lot of work in the community to actually educate the community around the harm of meth and also looking at how we can improve the addiction services out there."