A crucial vote on whether new environmental standards for the Tukituki River in Hawke's Bay should be delayed for a further two years has itself been delayed - after a Hawke's Bay Regional Councillor walked out of a meeting in protest. 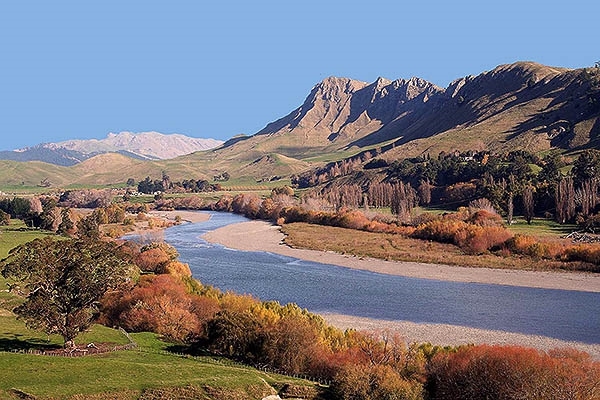 A proposal delaying the introduction of new minimum flow limits on the Tukituki, which effectively would limit how much water irrigators could take from the river during dry periods, has been controversial and has divided the Central Hawke's Bay community.

Councillor Fenton Wilson, who was in favour of the delaying the introduction of the new environmental standards, walked out after a heated debate on the issue leaving the regional council's planning committee without the necessary quorum to take a vote.

Mr Fenton said he employed the tactic to give the community more time to consider the implications of not delaying the restrictions, which would mean irrigators would have less water available to them. 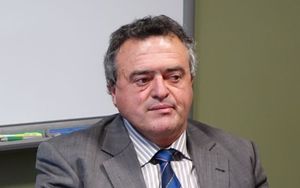 "The limitations of water availability without the Ruataniwha Dam is now coming home to roost.

"The plan change in its own right with the new minimum flows, in any normal year we'll be turning the irrigators off earlier and starting them up later, and winding that community down."

The walk-out prompted Hawke's Bay Regional Council chair Rex Graham to cancel the whole meeting, but not before he voiced his disgust at Mr Fenton's behaviour.

"As far as I'm concerned I'm not going to be blackmailed by one councillor who decided to walk out and break the quorum, and effectively broke a resolution that the committee has already made."

Mr Graham said he was initially in favour of delaying the introduction of the new limits on the river, but after community consultation he had changed his mind.

"More the 50 percent of the submissions were against an extension of time and Forest and Bird and Ngati Kahungunu were two very influential bodies that I believe will fight right to the wall on this one, and it will fail."

"Given the amount of opposition, the pragmatic decision here is don't waste any more ratepayers' money," Mr Graham told RNZ after the meeting.

He said the majority of councillors at the meeting were in favour of not delaying the introduction of new standards and he did not see how that would change when it next voted on the issue in April.