A law designed to protect migrant workers from exploitation is actually punishing them, advocates for migrants say. 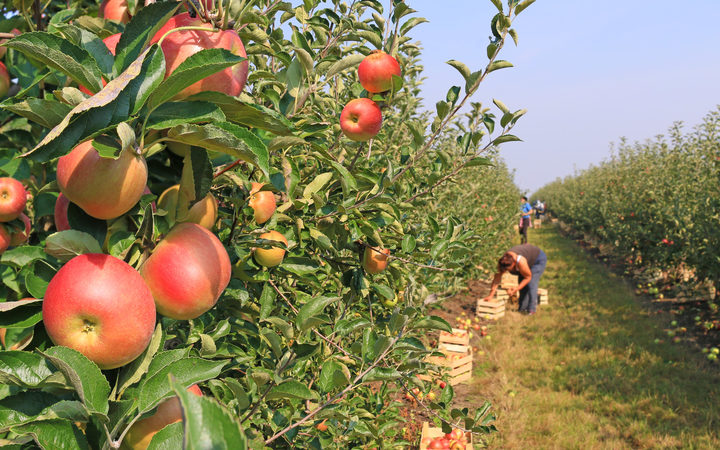 Since April 2017, businesses caught exploiting workers - whether they were migrants or New Zealanders - are banned from hiring new migrant workers or extending the visas of existing employees.

The Antares Group - which owns Burger King in New Zealand - was one of 99 companies that have been placed on the the government's stand-down list, after the fast-food chain failed to pay one of its New Zealand employees the minimum wage.

The year-long ban prevented the entire company, not just the guilty franchise, from employing any new migrant workers until July 2019. But it also meant about a dozen existing employees could not get their work visas renewed.

The ban did not make sense because it unfairly punished migrants who had done nothing wrong, immigration and employment lawyer Nick Mason said. "It leaves those employees in limbo ... and those employers can still continue to employ Kiwis as they like, so there's no penalty on that front."

It also had a disproportionate effect on migrants who would not only lose their jobs, but would also have to leave New Zealand, he said. 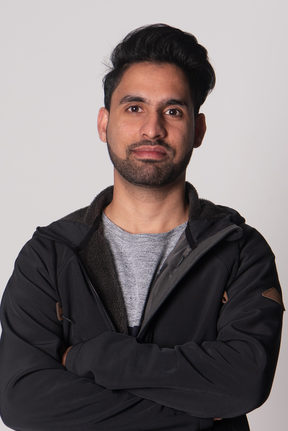 The only way to stop migrants being exploited in the first place was to make all visas open, instead of tying them to a particular employer and location of work, Union Network of Migrants and Indian Workers' Association co-ordinator Mandeep Bela said.

"Most cases of exploitation which come to us are the cases where migrant worker visas are attached to their employer and a location of work. We rarely, rarely see a case where someone who is a resident, citizen, or on an open work visa, who are being exploited," Mr Bela said.

Unite Union agreed migrant visas should be more open. But the migrant ban had been a wake up call for companies, national secretary Gerard Hehir said.

"There's no doubt that ban had a huge effect on Burger King, and other employers who looked at it. They sat up, took notice and made changes."

But he disagreed that the ban had a disproportionate effect on migrants. "We've been monitoring the Burger King case and almost all the workers affected have been offered or found other positions," he said.

Immigration New Zealand (INZ) said only about a third of employers on the stand-down list had been employing migrants at the time.

The policy could sometimes unfairly punish migrants who had done nothing wrong, but the department was lenient with those facing deportation through no fault of their own, Immigration New Zealand assistant general manager Peter Elms said.

"We will often give those individuals a lot more time to find alternative employment so they can transfer or apply for a fresh visa," Mr Elms said. 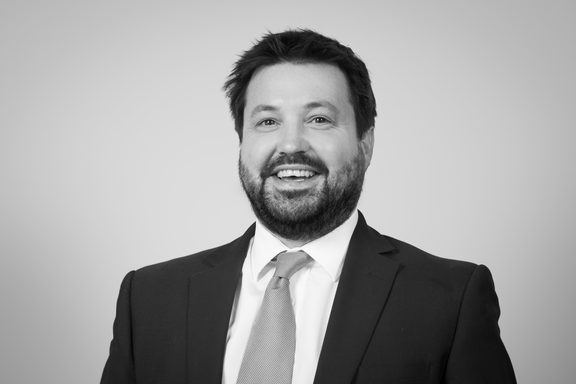 But Nick Mason, from Pitt & Moore lawyers in Nelson, said that in his experience that rarely happened.

"In our experience people might get a six-month open work visa, whereas they'd had a two-year work visa before, so that is a considerable penalty," Mr Mason said.

However, Mr Elms from Immigration New Zealand said it was a worthwhile policy. "I think this is a very clear and good policy because it sends a really good signal out there to employers about the importance of abiding by the conditions of New Zealand's employment laws."

Employing migrants was a privilege, not a right, he said.

INZ said the policy would be reviewed in the coming year, as was the case with any new policy after it was introduced.