Two Canterbury teenagers have been arrested after allegedly being on the run from police in stolen vehicles for two days. 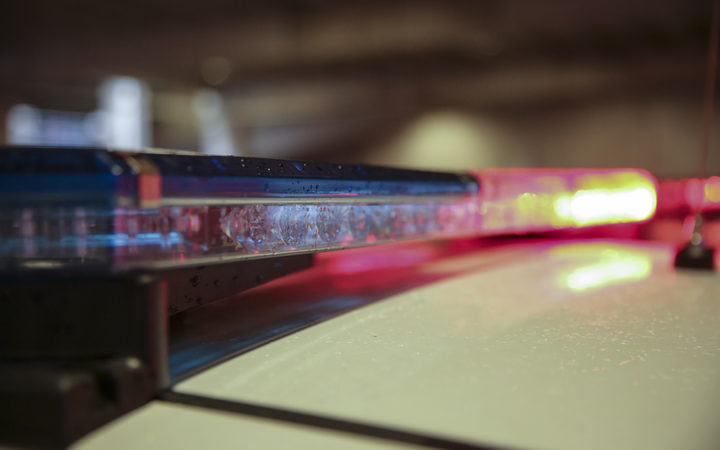 Police say the two Canterbury teenagers were on the run from police in stolen cars for two days. Photo: RNZ / Richard Tindiller

A 17-year-old and an 18-year-old were arrested in Riverton near Invercargill after a police pursuit on Saturday evening.

The pair are thought to have stolen a vehicle on Friday in Christchurch, allegedly driving off from a number of petrol stations without paying on their way to Invercargill.

Constable Wayne McClelland said on Friday night police pursued the men for a short time, but abandoned the chase due to the erratic way the vehicle was being driven.

"The vehicle the two offenders were fleeing in was recovered a short time later however the offenders had fled on foot."

At about 1.30pm on Saturday another stolen vehicle, believed to be driven by the pair, was pursued by police, but was again abandoned due to the nature of the driving.

"Observations on the vehicle were lost however an off duty fire officer has noticed the vehicle and shared the location allowing police to find the vehicle again south on Winton.

"After being located by police the driver has fled once again," Mr McClelland said.

The car was then seen again in the Wallacetown area and a fourth pursuit began.

"Police followed the vehicle again at a safe distance and despite trying to get away the vehicle was stopped trying to leave Riverton."

The two teens will appear in Invercargill District Court on Monday facing a number of theft and driving charges.