Biosecurity teams are setting more traps in an Auckland suburb today, following the discovery of a male Queensland fruit fly. 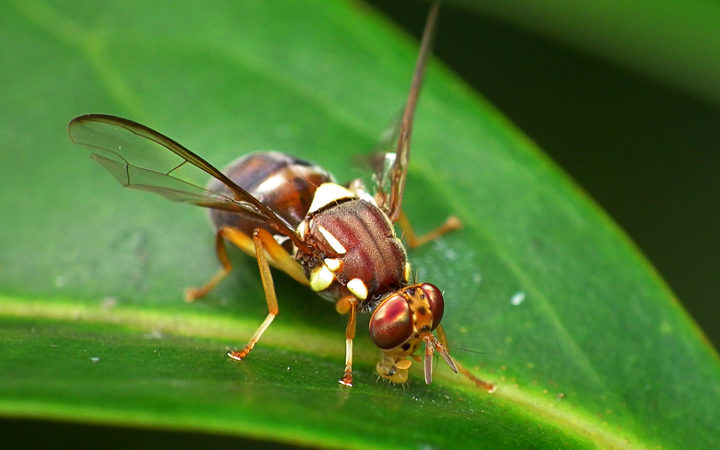 The Queensland fruit fly could wreak havoc on the horticulture industry if it becomes established in New Zealand. Photo: CSIRO / AFP

The fly was caught in Devonport on Thursday in a nationwide surveillance and trapping programme.

Brochures about the fruit fly were handed out to commuters last night and are being delivered to homes close to where the insect was found.

An advertising campaign is also underway.

There are now legal controls to restrict the movement of fruit, vegetables, compost and green waste out of Devonport. 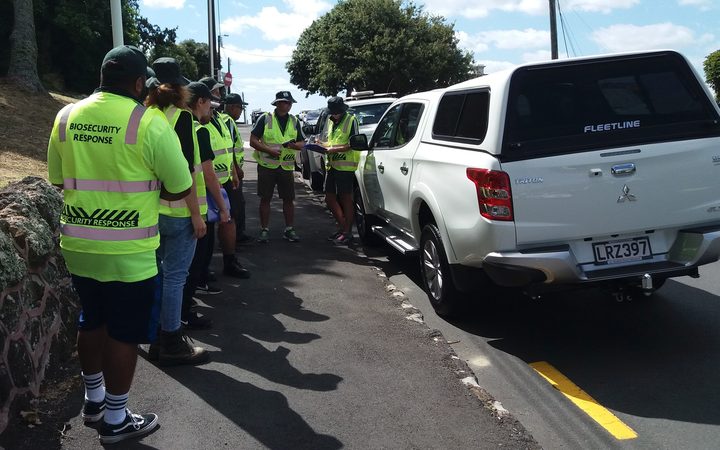 Biosecurity New Zealand spokesperson Catherine Duthie said it was vital to find out if it was a solitary fly or part of a wider population.

If the Australian fruit fly establishes itself here, it could have serious consequences for the horticulture industry.

In 2015, a Queensland fruit fly outbreak in New Zealand cost the government more than $1 million per insect to eradicate, with a total of $15.7m spent on the process.

The fruit fly has been found six times before in northern New Zealand - in Whangārei and in Auckland. 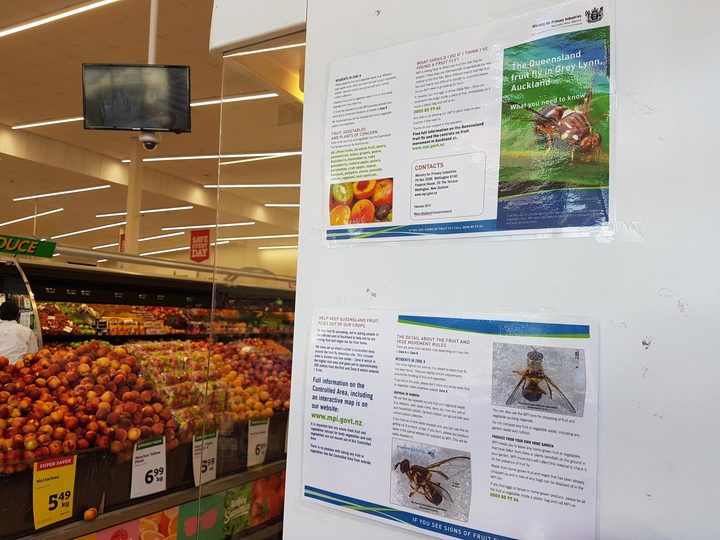