The government is looking at having more than half of children walking, cycling or scooting to school by 2030. 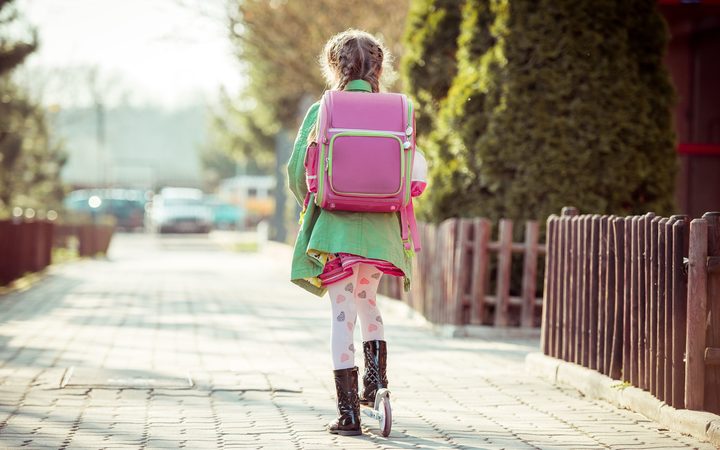 It is one way to increase physical activity and will be presented at a symposium in Dunedin today.

The proposal is part of New Zealand's response to a World Health Organisation Global Action plan to increase the number of people who are regularly physically active, by 15 percent by 2030.

Documents prepared by the Ministry of Health show these could include having 60 percent of school children participating in what it calls "active transport" in journey's to and from school by 2030.

It's estimated physical inactivity costs the country $1.3 billion in direct and indirect costs in 2010.

The Ministry of Health and Sport NZ are working with other agencies to develop a cross agency approach to increasing physical activity and a New Zealand response to World Health Organisation's plan.

In a statement the Ministry of Health said today's symposium was a chance to update how the project was going.

It said no formal goals, timeframes, budgets or measurements have been developed or agreed at this point.